Home Entertainment How My Mum Gave Me A Push To Do Music – Nollywood Star, Omotola Jalade’s Son, Captain E
Entertainment

How My Mum Gave Me A Push To Do Music – Nollywood Star, Omotola Jalade’s Son, Captain E 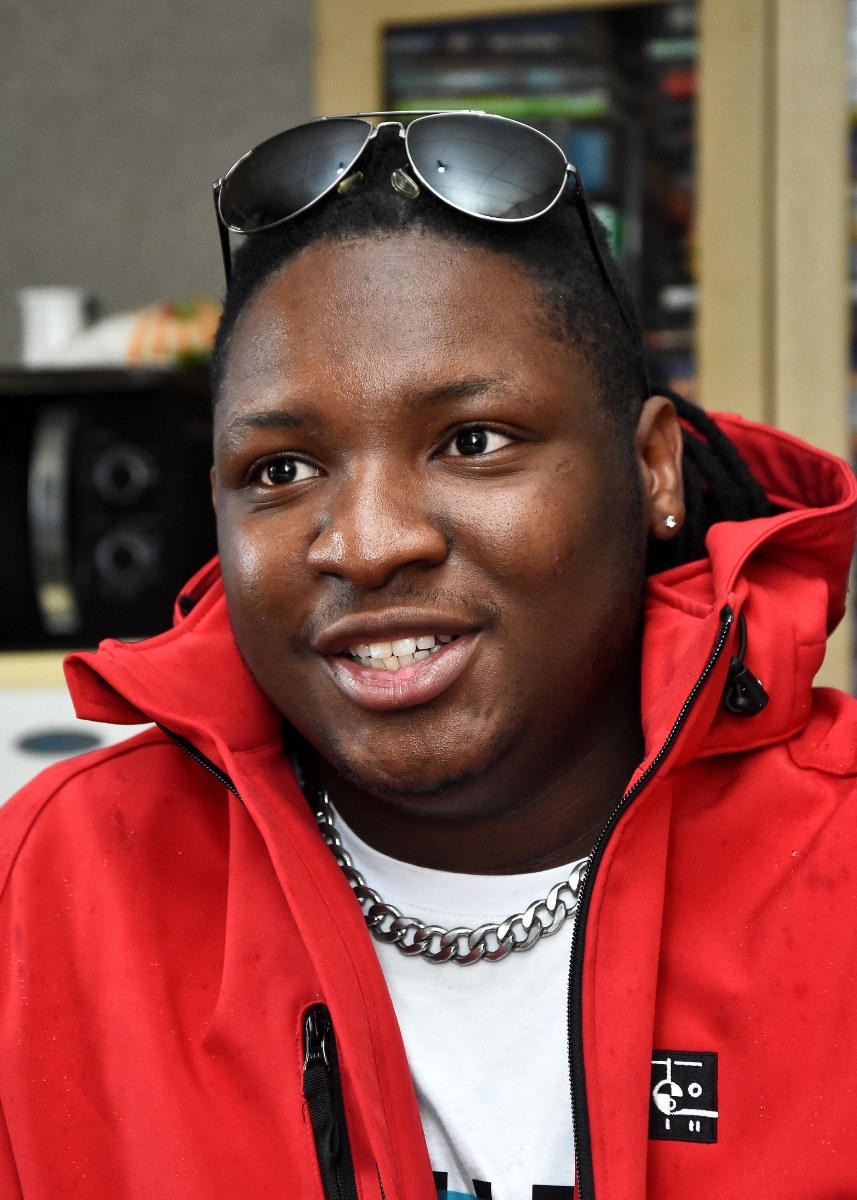 Matthew Ekeinde Jnr, popularly known as Captain E is a recording and performing artiste, songwriter, music producer, DJ, music video director, sound engineer and technical support analyst. He is also the first son of Nollywood actress, Omotola Jalade. He schooled in Northern Cyprus where he had the opportunity to express himself as a full-blown artiste.

At age 22, he has worked with veterans such as Seyi Shay, Mr Eazi, DelB just to mention a few. He has released a lot of hit tracks such as Waiting, Paradise, Doctor, Gals Dem, Muse e.t.c. he has also worked on two major albums; Sounds of winter 2 and 20.

Captain E mixes and Masters EDM, House, Reggae, Afro beats and other genres with afro-pop to create a unique style and sound that appeal to both the young and older generation.

He found his love for music at age 6(six) from learning how to play the piano, now he pays an average of 10 musical instruments.

Captain E and his team stormed City People’s corporate office on Wednesday, where he opened up on his music career and how he intends to transform the Nigerian music industry with his tunes and tech-driven ideas.

Below are excerpts from the round table talk.

How would you describe the music you typically create?

It’s a fusion definitely. I haven’t been in the country roughly 4 to 5years and that was my moulding point. I was in Europe, Northern Cyprus to be precise, I was heavily influenced by their songs. If you’ve listened to me before I came to Nigeria last year September, I will create a lot of dance music and hype music that could be listened to in a lot of clubs and when I came back, the sound was very different and I had to readjust so I’ve found my balance to some level and I kind of mix everything together so I will say it’s definitely an afro-fusion.

Structure! From the production process to promoting and bringing revenue in this part of the world is very messed up. As a music producer, I’ve had artists who come to me telling me that they could pay me with exposure and I know in the US, this can never happen. Some don’t even know there are contracts you need to sign, what the contract is about like copyright, royalty and a whole lot. It’s only in this part of the world I know that you will need to pay extra to promote yourself in the radio, it’s not done anywhere else in fact, it’s supposed to be the other way round and to be fair, I haven’t ever had anyone directly tell me that for playing my songs, I have to pay but I’ve heard about it happen a lot but you can’t beat them to it because most of them don’t even get paid well for their jobs so it’s the industry as a whole, the structure is really messed up.

Would you say your mom had a very strong influence on you coming to the limelight?

I will say she kind of gave me a push but I try not to involve her too much because the idea she has and the idea I have are two very different things.

How My Mum Gave Me A Push To Do Music – Nollywood Star, Omotola Jalade’s Son, Captain E was last modified: September 17th, 2020 by City People

How I got my stage name Lisa – Fast Rising Actor, Samson Oseni