How Oga Alamu Houston Is Making Waves In Houston, Texas 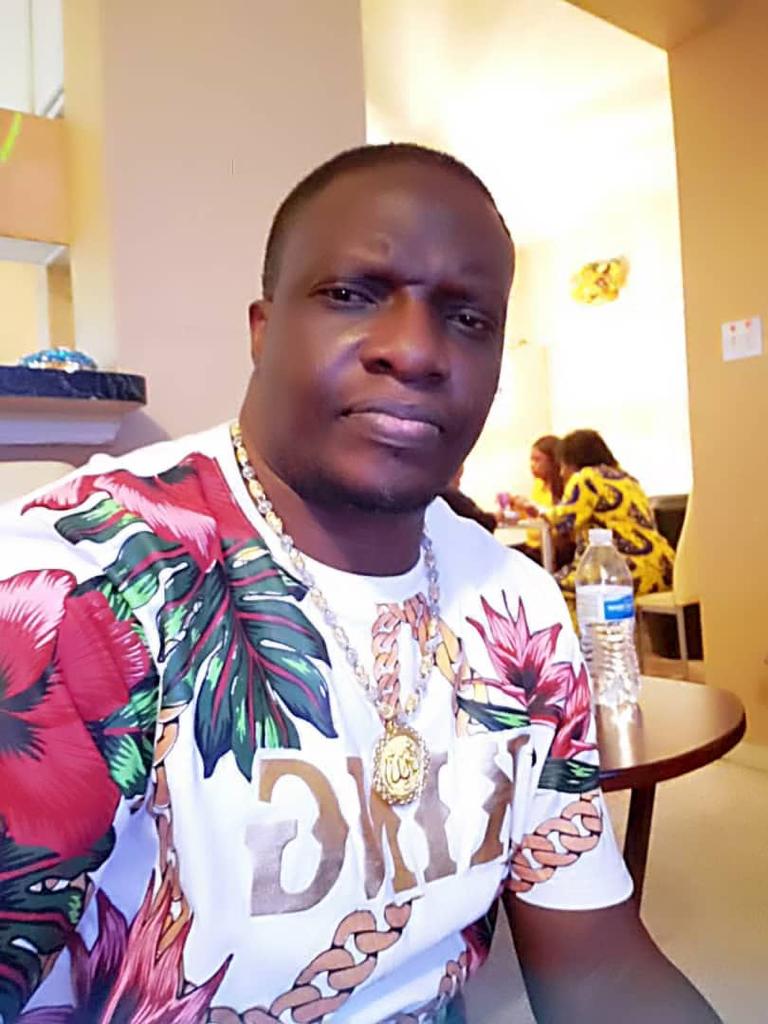 In the US, he is popularly called Oga Alamu Houston. Some also call him Amb. Akeem Alamu. He is a big Fuji musician in Houston,Texas. He is the President of the Fuji Musician Association of America (FUMAA).

“My name is Akeem Adewale Alamu Lawal. My parents are from Abeokuta in Ogun state. I was born and bred in Idi Araba, Surulere Lagos. I went to St Thomas Primary School in Surulere and Atunrashe Boys High school in Surulere. When I was in Class 3 my parents moved from Idi Araba to Ejigbo, via Isolo, Lagos State.

“I took a transfer from Atunrashe Boys’ High School to Metropolitan College, Isolo Lagos State. It was there I finished my secondary school level.”

“I started my music career from ILE KEWU, meaning Islamic Arabic School in Idi Araba and later in Ejigbo. Then one of my Alfa called Sheikh Sikirulahi Imobawi of blessed memory, who has much interest in me, trained me how to sing Islamic songs. There I started singing as a lead vocalist.”

“Due to the poor level of my parents,and the fact that they don’t have much at hand, and am living in the Arabic school, I wasn’t able to render them any financial assistance.

It’s from the ile kewu that I went to a party where I saw a fuji musician called Alhaji ADISA ALASHELA AND HIS CONSLIVA FUJI ORG. I saw much love in their music and i found a way to go there every show they did.”

“He is my mentor, apart from listening to Alhaji Barrister, Kollinton Ayinla, Kelani Yusuf, S Aka other musicians.”

There I started practicing fuji music in every inter-house sport

That what in the 80s

With fuji music, I have performed in many countries such as London, Dublin, Germany, and the United States of America which is now my home. “I am formerly the 2nd Vice Governor of the Lagos state PMAN during the tenure of WALE THOMSON. I am also the former General Secretary of Fuji Musicians Association of Nigeria (FUMAN), Lagos State Chapter.

I am presently the President of The Fuji Musicians Association Of America (FUMAA).

Why It Is Risky For Women To Get Pregnant @ Over 40 – Fertility Expert, Dr ABAYOMI AJAYI