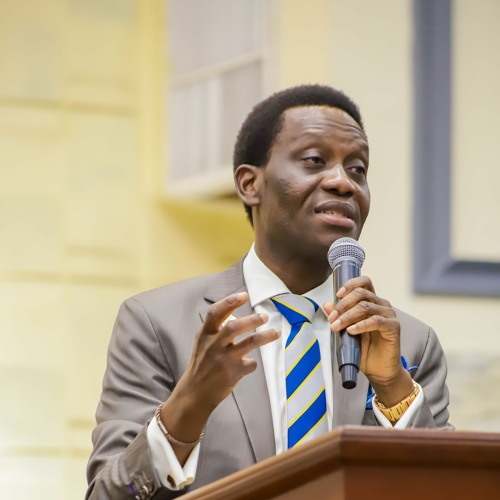 Enoch Adeboye, the general overseer of the Redeemed Christian Church of God (RCCG), has lost one of his children.

Dare, a pastor in one of the RCCG branches in Eket, Akwa Ibom state, was discovered dead in his bedroom on Wednesday.

A source told TheCable that Dare, 42, had officiated a service the previous night and asked not to be disturbed when he got home.

But the next morning, his wife, Temiloluwa Adeboye, found him dead.

“He attended a program which he officiated yesterday and said he wanted to rest. He said he didn’t want to be disturbed,” the source said.

“His wife was worried about how long he has been sleeping and tried to wake him up. She raised an alarm when he didn’t wake up.”

Another source who resides at the Redemption Camp said the environment is calm but cars and security personnel have been trooping in and out of the house of the general overseer.

Olaitan Olubiyi, RCCG head of media and public relations, could not be reached for comment.

The deceased was the assistant pastor in charge of Region (Youth) 35.

How Pastor Adeboye’s son dies in his sleep at age 42 was last modified: May 6th, 2021 by Reporter