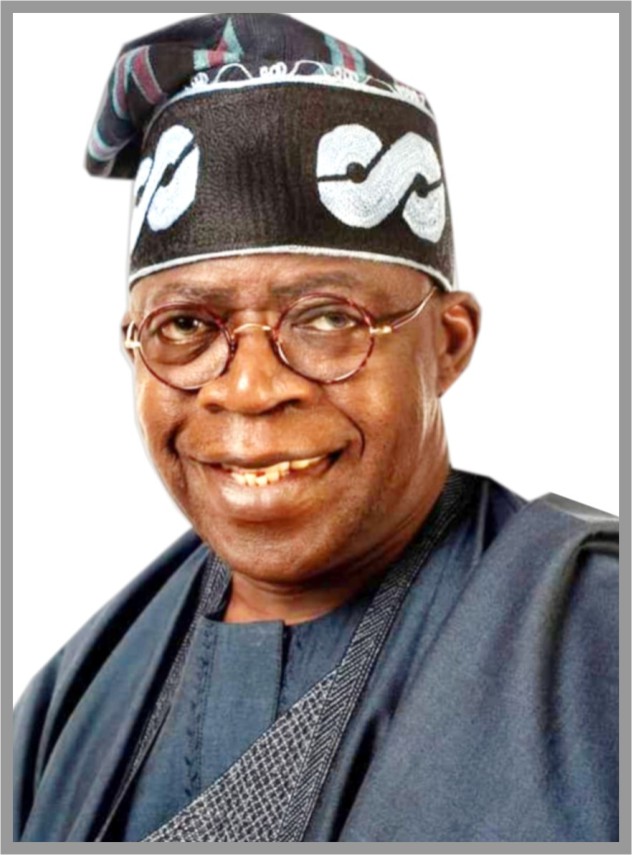 How did this start? I was a banker. I was a general manager at one of these commercial banks. I had a friend who was in the government; an old classmate. I used to be in charge of the public sector and we (old classmates) used to have discussions about revenue and all that. I used to tell them that the state (Lagos) is losing a lot of revenue and this particular friend of mine, who happened to be a classmate, who is now the Vice President of Nigeria, said why don’t you write something about revenue generation in Lagos? And, I wrote 2 pages. I gave it to him. I told him he can give it to the governor because I didn’t really think or have any intention of working for the government from the banking sector. And he said the governor would like to see me and we had a little meeting. On the day I went to see the governor, I met another classmate, Dele Alake and Dele asked the governor; ‘where did you find this gentleman?’ And the governor laughed and said we want to discuss about IGR (Internal Generated Revenue). And Dele said, ‘he’s a good man’ and that was where it all started, regardless of my religious background. He knew I was a Christian. He knew I came from the private sector, but he was still willing to exchange ideas with me and offer me that job and one thing he said, he said that make sure you pray to God that you believe in. That was a bit strange but that showed me he’s spiritual.

On the day that I resumed office, before my approval, I was asked to come to the excos chamber. I got there at about 6 pm and I was there until about 11:30 pm. Someone came out and told me they have tabled your issue for approval to become the next Chairman of the Lagos State Internal Revenue Service and that was around 11:30 pm.

As I walked in, the governor, His Excellencey, Asiwaju Bola Ahmed Tinubu, said we’ve just tabled your matter and it’s been approved and you are the next Executive Chairman, Lagos State Internal Revenue Service and instead of you being a director, we have put you as Permanent Secretary, which will give you a free hand and autonomy to report directly to my office. Before then, the board of Internal Revenue under the Ministry of Finance had undertaken a review and understudied all the activities and he accepted there were a lot of leakages. They weren’t getting enough revenue as they should and the federal government due to some reasons didn’t release funds to Lagos State. The governor on meeting me, said he does need more revenue, and that Lagos State has more than the potential that’s currently being generated. He said he didn’t want any bureaucracy to hinder his plans for revenue for Lagos State. At that point, he also said that his dream for Lagos is to change the face of Lagos, of course, in doing that you need to improve your infrastructure, you need to provide social services, and other amenities and for all that you need money. A lot of people say Lagos was a state capital for all the banks and other firms. The question we should ask is that, how come the previous government never tapped into the revenue potential? He came. He saw it. He knew that we could stand financially on our own. That is how it all started. One thing I will like to point out is that when we are talking about taxation or revenue generation, you have to have the political will. Asiwaju showed that he has the political will. Not on any occasion did he ever call me and say, ‘this company, try and assist them. Maybe don’t charge them what should be charged or give them the interest and their penalty, I know one or two occasions where people thought they were close to the governor and the governor said the board is autonomous; you have to go and deal with the chairman. So basically, he was fair to everybody and the blueprint he laid in Lagos, including building the IGR base, where a lot of governors did come to visit Lagos, regardless of political party and affiliation, we were willing to teach them what we were doing in Lagos State.

I think with what he’s done in Lagos State, if that is transferred to Nigeria on the national, the full potential of Nigeria will be brought into reality. That’s my Asiwaju story.

Declining tax revenues since 2015, a lavish lifestyle, and whispered accusations of outright corruption were suspected to be behind the announcement on 9th December, 2019 of President Muhammadu Buhari declining to renew his appointment as Executive Chairman of the Federal Inland Revenue Service (FIRS)”.

Rosie’s Diary: Living My Life For Nobody!

11 Lifestyle Diseases You Must Take Seriously