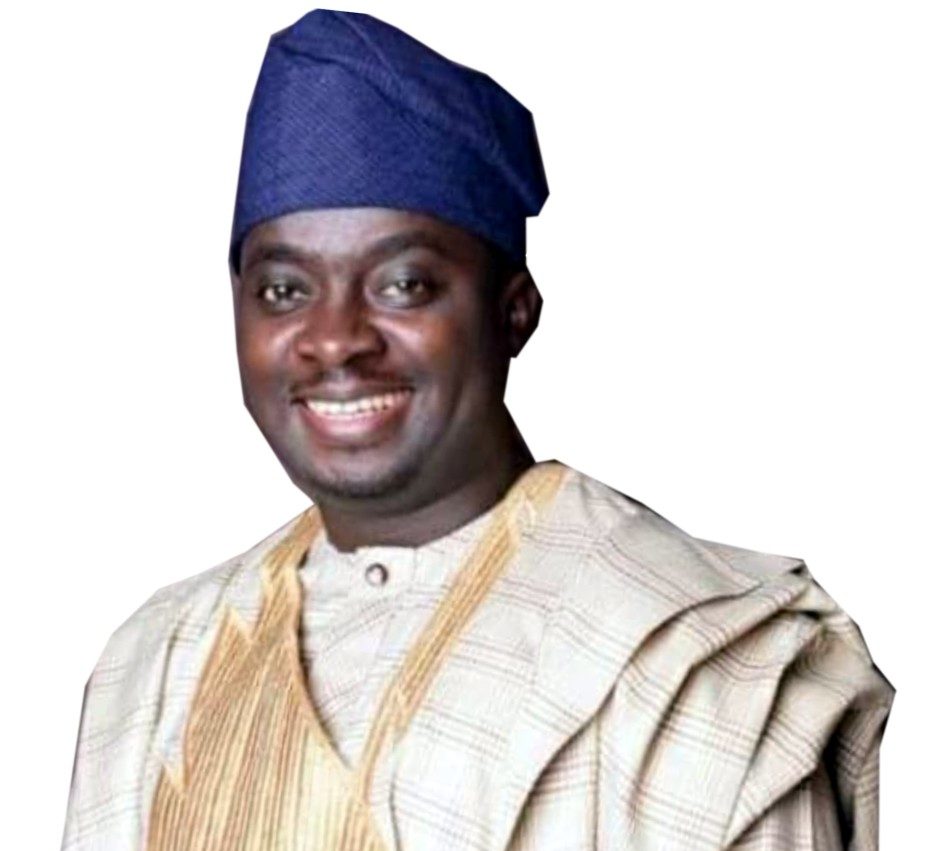 Babajide Ogunleye is the Founder/CEO, Denaro Properties Limited. This firm is one of the game changers in the real estate business. It’s now the solution provider in the housing sector.  The company recently celebrated its 10th year anniversary. Denaro Properties started off with the Site and Service Scheme, but it has added another feather to its wings. They are now the master when you talk about Joint ventures. They have built several estates in recent times via Joint Venture. How do they do this? What and where do they build and who do they partner with? These are some of the questions City People ISAAC ABIMBADE (08155107955), asked the CEO, during a visit to their Omole Phase1 office a few weeks back. Below are excerpts.

Denaro Properties is one of the companies making waves in the real estate sector. Can you tell us what you have been doing in the last 3 to 4 years?

Denaro Properties has been trying to rebrand the face of the Lagos Mainland by doing pockets of projects in prime locations where people can afford them. In March this year, we commissioned the Nomad Grandville Court in Ilupeju, Lagos. It’s a service estate of 11 duplets, where you have Nigerians and expatriates living and having a good time. We also completed Kingsview in Allen Avenue, Lagos. We did Ayoola Court In Agege: it’s a project of 3 bedroom flats. So, most of our activities have been focused on housing construction. Although we started with site and service years ago. We have hectares/plots of land in different places. Those sites now are getting a facelift. Places like Fairfield in Simawa, Mayflower Garden in Ofada, Silversand estate in Agbara. In Silversand for instance, we are doing a terraced bungalow in other to serve all investors. This is a place where people have the opportunity to do rent to own. Some tenants have moved in and we are getting more that would move in. We also have bungalows in Ofada too. We have projects here and there for people to key in. We have tried to be creative and innovative; we have been trying to do what people can get easily and bring them to housing constructions so that we stay focused on that vision of providing housing solutions to people. And it’s been challenging and wonderful so far.

Like I said earlier, our project in Ilupeju, Nomad Grandville Court is a Joint Venture between Denaro Properties and Nomad Investment and Property Limited (the landowner) and Lilly Homes Limited.

What’s your relationship with the Lagos State government, LSDPC because these are ways developers go about it when it comes to Joint ventures?

LSDPC has a branch that does Joint Venture (JV) but what we do is to talk to individuals who have landed properties and they aren’t doing anything on it and we would partner with them. The idea of JV is not really associated with the government, in fact, it’s the government that should copy the idea from a developer like us who are partnering with individuals or companies that have land.

For example, some people have land in prime locations and they built three-bedroom flats on it on a land of 1,000 square metres in Opebi and you are getting 1 million or 2 million per annum, and you discover some of the years, tenants won’t pay. So once you build on that land and you can’t make good money, you’ll discover that it’s debt capital. For example, if you build 8 terraces on that land in Opebi, the developer takes 4 and the landowner takes 4. If you sell 4 terraces in Opebi, that’s 240 million and with that 240 million naira you can buy federal government bond and be earning 18 or 10 per cent per annum, and with 10 per cent bond, you are collecting 24 million every year and you won’t have problems chasing people around for rent. So you have to make your capital work for you. But the majority of people have stories about their properties. Like some people would say, it’s our ancestral homes; we don’t want to sell it or touch it.

You have various types of Joint Venture people out there would like to be educated about.

What we do in terms of Joint Venture is that you have a land that’s not been in active use or has not been maximised but the land is in a prime location and you are paying charges on it. You are being disturbed by Omoonile. So instead of leaving that land empty, the Joint Venture will bring in capital to build, we bring in the technical know-how. We would also go through all the processes of getting approval from the Lagos State government and sometimes we even pay their tax. So we save them a whole lot of headaches and we sign a Memorandum of Understanding, which states all the terms that pertain to Joint Venture. This would state the time of completion of the project, the delivery time. It states the number of units. It clarifies a whole lot of things.

It’s even wise now that landowners should look out for developers for Joint Ventures because of the cost of building materials. The burden should be shared between the landowner and developer. This will become a win-win situation.

Do you also help people who want to renovate and build their old structures?

We don’t do that. What we do is just to build and sell. Some people may say, build and operate. Build and operate will work where the rental yield is high. Places like Ikoyi, Banana Island but we don’t do that. What we do basically build in the prime location in the mainland. It’s not even all the locations on the mainland. Because we have our own class of investors who are Nigerians in the diaspora and many of these investors want to live and work in a central area and they want accessibility to the airport. So they love estates, they love prime locations, so those are the places we focus on. That’s our market but that doesn’t mean we can not go to a place like Ogba and build but it must be for a purpose.

I Traced My Woman To A Hotel And Found Her With Another Man!

What Real Estate Players Should Expect This...