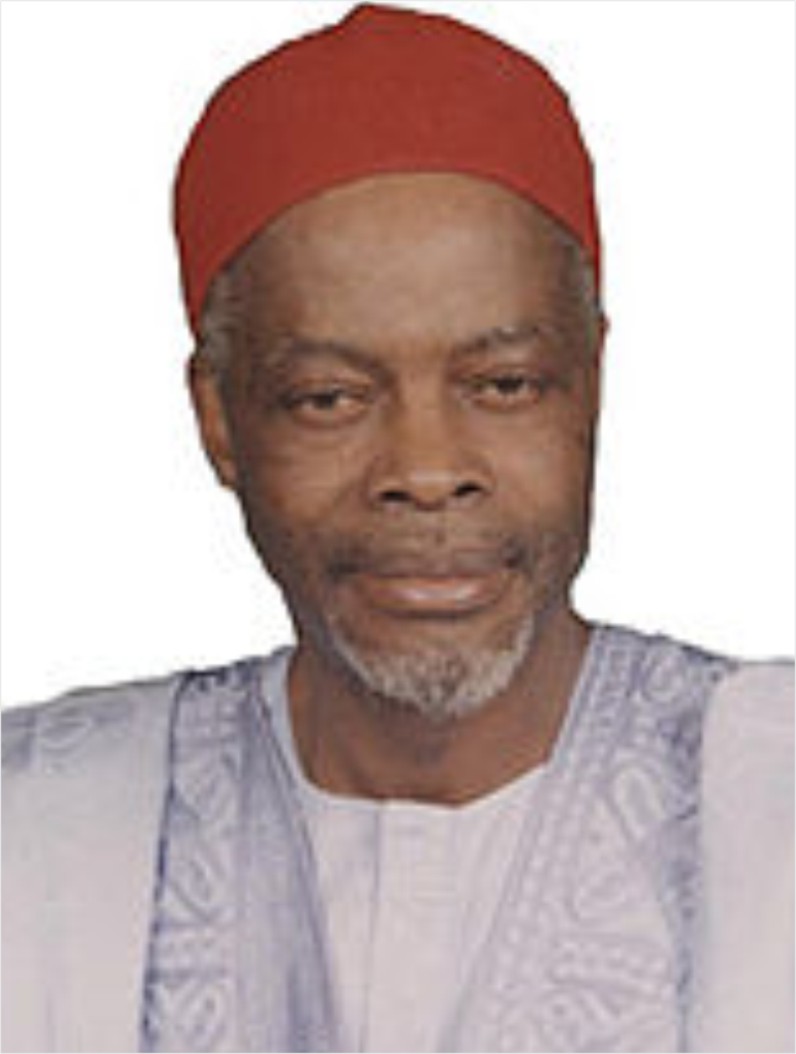 It was a clash between the old generation and the new breed politicians. An elderly politician alleged that his political party was robbed at the poll. The elderly statesman was Dr. Nnamid Azikiwe, the first and last ceremonial president of Nigeria. He levelled rigging allegations against the victorious candidate in the 1983 presidential election. Alhaji Shehu Shagari was the winner and he contested on the platform of the National Party of Nigeria (NPN). One of Shagari’s advisers, Dr. Chuba Okadigbo was quick to pooh-pooh the allegation of one of the aggrieved losers, Dr. Azikiwe, who was the standard-bearer of the Nigerian People’s Party (NPP). To demonstrate his power of oratory, he equated the allegation of Zik to rantings of an ant.

It was a dirty slap on the status of the eminent politician, who was one of those who fought for the independence of Nigeria. It didn’t only de-rank  Zik but brought him down from his Olympian height of political glory which he earned by dint of hard work and contribution to the political development of the country. There was what the conservative who want to exercise much constrain when criticising described as a costly slip of the tongue. To them, Okadigbo’s comment was an unwary giving a loose tongue a free rein. Regrettably, it has landed the speaker in trouble with a deeper implication that paved the way for his decadence, a fall from grace to grass. Besides, the uncouth language, perhaps spoken as a balm on the nerves of interested listeners, however, became counter-productive as it exposed the speaker to public opprobrium. It was in the heat of controversy over the 1983 presidential election. The NPN had won the election. As expected opposition parties that were given the short end of the stick in the election cried foul.

The presidential standard-bearer of the NPP, Zik, boiling with anger over the impudence of the NPN’s claim of victory said the election was massively rigged. The victorious party, that was the NPN, was not ready to take what it regarded as blackmail. Without wasting time the party refuted the allegation of the NPP’s presidential candidate, who was popularly known as Zik.  In what could literally be tagged sending a son of fire to quench the fire, It was Dr. Chuba Okadigbo, an Igbo man, who took up the responsibility of refuting the NPP’s allegation of rigging. Okadigbo, however, did more than that. He poured salt on the injury suffered by Zik in the presidential election.

Okadigbo, who was a lecturer of political science and philosophy at the Nigeria University, Nnsuka. before venturing into politics, was among top-ranking members of the NPN in Igboland. No wonder, he was appointed a senior adviser on politics to the president. Perhaps, riding the high horse of his office, with a resolve to demonstrate absolute loyalty to his principal made him use derogatory words to describe Zik’s allegation as the ranting of an ant.  Zik, who felt deeply insulted, had in what was regarded a philosophical response retorted: “ Any young person who does not respect old age will grow up to meet it”.

There was, however, much more to this statement than meet the eye. It was learnt that Zik had said that for ridiculing him unprovoked, you, Okadigbo would rise to the pinnacle of your carrier and preside over a large group of people. At the height of your glory, you would be preparing to welcome an eminent personality, but at the ‘D’day approaches, the glory will be snatched from you.”That exactly was what Okadigbo went through later when he later became the Senate President and was eventually impeached. Okadigbo bad-mouthing Zik was a major error in ethics and African etiquette for a young man to abuse an elderly. To most Igbo people, Okadigbo’s phrase was not only an insult to Zik,  who was a highly respected political icon, but to all Igbo people as a race. They, therefore, called Okadigbo’s bluff, describing him in unprintable words. The place and position of Dr. Azikiwe in the pantheon of Igbo leaders was high. He was a man most Igbo looked at with awe. To them, he was a prodigy, a giant strong and equipped with all necessary arsenal of modern politics and politicking. He was one of the first generations of highly educated people in the Eastern part of Nigeria. How could a budding, rising academic dare look at the Great Zik in the eyes because of politics.

The insult generated rhetoric questions that were given free rein in the field of imagination. Would Okadigbo not know that Zik was old enough to be his father? Has Okadigbo academic attainment become a puffing element that made him regard Zik as his mate. What an Insolence? Anger was in the air as supporters and apolitical fans of Zik were fuming, erupting as an active volcano spewing acidic words to paint Okadigbo black. Most leadership members of the NPN from the North were grinning from ear to ear, watching how two eminent Igbo men were washing their dirty linen in public glare because of politics. Politics is an all-comers affair. Perhaps, that is why most, equality is observed, recognised and difference in age is mostly ignored. Equality plays out on the surface in elections. This attribute is proclaimed and even loud in a democracy, especially if voting and balloting are topics for dialogue or discourse. Every person is a voter and he/she is entitled to a ballot paper at the poll. In reality, however, some voters are more equal than others, apology to Snowball in Animal Farm.

The assumed equality in politics could, however, be taken as a hypothesis that has little or nothing to do with evidence of differences in human beings and among them. The status could hardly be ignored. Age, skill and education are also factors that people would never close their eyes to. That is why freedom of speech in a democracy is not a licence for a young man to talk down an elderly or deride or pooh-pooh his/her remark or comments. Politics despite its central role in human affairs could not brush aside culture that defines the broad aspect of people’s life.

The latitude of freedom and equality in politics does not, however, extend to dragging elders in the mud,   especially in a culture where recognition of age has its place and difference in dates of birth is recognised as a value that must be cherished and not ridiculed for any reason. Yes, the wisdom of King Solomon in the Bible is accorded a high degree of respect, but in other realms, it would not be tolerated to put the age of Metussela in contempt. It must also be stressed that even in census and state’s affairs, there are people who are described as elder state’s men.

Lord Acton was right when he said that power corrupts and absolute power corrupts absolutely. Power is not the only factor that could make a man grow swollen-headed and behave as if there is value in a society where he is born. Wealth and riches are others. Spiritual is another attribute that could make a man turn logic upside down or stand logic on his head with confidence that nothing unbecoming would happen. Mostly, those who take advantage of what could be taken for privilege could not escape the dire consequence of their folly.