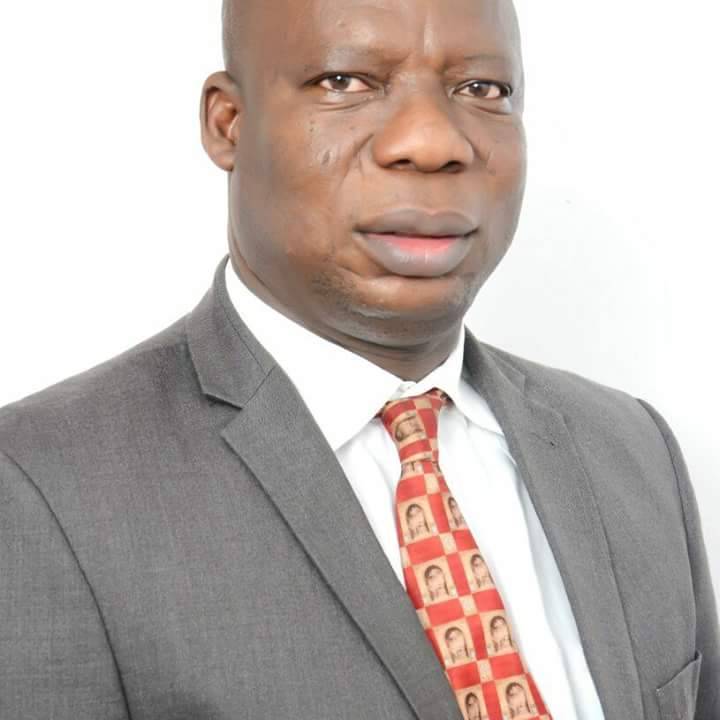 For the past few years, Ibeju Lekki axis has become the new destination for property investors. Ibeju Lekki is situated after Ajah and it is 5 minutes from Ajah roundabout.

Presently, over 200 housing estates have sprung up in that axis, while over hundreds of housing estates are under construction. A lot has been said about the players in the property sector in that area. Call it the new Lagos and the wealth of Lagos are moving there because of the potentials that comes from its status as a Free Trade Zone, which has attracted massive investments within the zone, such as the the Deep Sea Port, Dangote Refinery, International Airport and a host of others.

It’s been reaffirmed in a new report that Ibeju Lekki will generate more than 70% of Lagos wealth by 2025 And the reasons are very obvious to any smart investor.

If you are a property/real estate player and you haven’t invested in Ibeju Lekki axis, then you are not looking deeply enough for a good investor.

The price of land in Ibeju Lekki has risen and it will continue to rise by the day.

Lately, activities on that axis have doubled, as more and more businesses relocate there for ‘opportunities’, while real estate activities largely dominate.

As activities on that axis increase, one shocking thing has been noticed; more and more trailers and long lorries are beginning to occupy the roads and it’s gradually calling for ‘attention’. These are trailers supplying materials for the  Constructions of Dangote Refinery and other big projects in that axis. In spite of this, the government is yet to expand the road or create an alternative route to that axis.

Prior to this moment, many real estate experts have warned Lagos State government to either construct another road or create an alternative to the existing one built by the Alhaji Jakande’s regime around 1980; experts are seeking the quick intervention of government in other to avoid another Apapa gridlock.

A few weeks back, City People visited Mr. Adeniyi Adams, the MD/CEO of Knightstone Properties at his Awoyaya, Ibeju Lekki office in Lagos.

Mr. Adeniyi is a Lagos ‘Boy’. Why?  He was born and raised in that axis, so, he knows a lot about Ibeju Lekki. This is the area he has built a lot of commercial houses. He’s the owner of the popular Awoyaya Shopping Complex. He has studied many courses related to constructions, both in Nigeria and Abroad.

During the chat he took us down memory lane on how the development of Ibeju Lekki came to be, years ago. He said ‘it won’t be too nice if we don’t address our minds to 2 things: one is  negative, and the other, positive.

The first one is actually the road done by the Alhaji Jakande regime between around 1979 and 1983. “He was the person who created this road. Before that creation, you can only come here by water, or if you have the old Land Rover jeep then. Another incident that populated this axis (Ibeju Lekki) was the demolition of Maroko because immediately Maroko was demolished people had to leave the place to find where they would live. So, they moved towards this axis and that was how Eti-Osa got populated”.

“When Eti-Osa became expensive for some people, they had to move further down. So, that’s how migration actually populated Ibeju-Lekki. The population of Ibeju-Lekki is actually the fallout of those 2 events. If you are talking about Ibeju-Lekki then, you would drive through here without applying your break but the reverse is the case now; it has become heavily populated”.

“Ibeju-Lekki is a very big area. Figures show that, its about one-quarter of Lagos State, in terms of land mass. Before, they would say Lagos state does not have enough land but unfortunately, they fail to take into cognizance that you can also reclaim. They were only looking at the land that were available then. They were not looking at the places you can reclaim and that is what is currently happening now in some areas”.

Is he saying the creation of road by the Alhaji Jakande regime opened up Ibeju-Lekki?

“Yes. It was actually the road that started it but what actually populated it more was the demolition of Maroko. When they demolished Maroko, you will find out that people were ready to build on people’s land; just let me build and live here and you can own the property afterward; like an arrangement kind of”.

When did he discover the potentials of this area?

“Fortunately for me, I’m an indigene of Lagos state but I live abroad too. I read a lot. You will find out we have housing deficit which is one area you have to look at.  And secondly, if there’s population, there must be some other things that come with it. There must be commercial properties that will come with it because people must sell. As the area is developing buildings are coming up, the artillery services must come with it, the building material suppliers must come. So, there will be more buildings. I have always lived here but for the fact that its my area I must discover the potential”.

What part of Lagos is he from?

How has that helped him?

“Well, that has helped us in handling some of the challenges some people won’t be able to handle, especially the issue of Omo Onile. When you understand their language and you know when to talk to them”.

So, what is his advice on how to handle Omo onile case in Lagos?

So, how did development of this axis start?

“Where we are today (Awoyaya)), we actually opened this place up. Six years ago when we started this commercial property (shopping complex) a lot of my friends felt I was insane, that how could you be thinking of developing something here(Awoyaya). And this is just 6 years ago.”

With all these development in this axis and government is yet to create an alternative road, does he think this axis might become another Apapa gridlock?

“Yes, there will be challenges but I don’t think it will become another Apapa i the government can come in quickly. Do you know something? Apapa was never planned as a commercial settlement. Apapa was planned as a residential but because of the Port and other artillery services that came with the Port, you find out that every house owner in Apapa is either selling or letting it out for commercial purposes and unfortunately they were not well regulated. Same thing that happened to  Victoria Island, Victoria  Island was never planned as commercial, it was planned as a residential area. And that is my grouse with EKO Atlantic.  My own challenges with EKO Atlantic is that, the entrance to Eko Atlantic is still coming through Victoria Island that is heavily congested on its own.

So that is one area government must look urgently into because by the time Eko Atlantic is fully built up, people are living there are not going to be flying to the place.”

What will his advice be on Ibeju- Lekki road?

There must be a light train, especially for haulages. What it means is that, haulages must be done by rail and that is the major problem Apapa is having. If there was rail network to Apapa, the tankers will not be blocking the road everyday. The road itself will last. So, the issue of haulage must be taken off the roads. Second one is that, there must be an alternative in coastal Road. The coastal road must be done . the coastal road is there, do it and toll it. But don’t go and toll the ones leading to our houses”.

What Made Me Go Into Real Estate...