Home News If I Have Anything To Say To Ubi, I’ll Mention His Name – Iyanya
News

If I Have Anything To Say To Ubi, I’ll Mention His Name – Iyanya 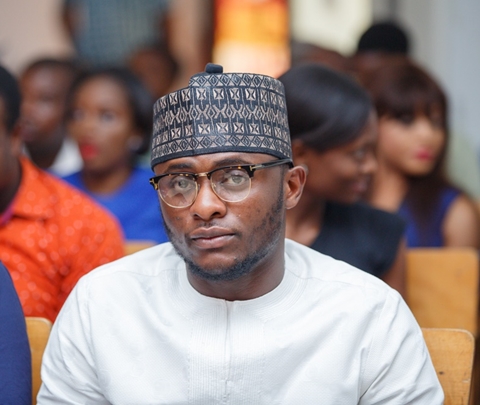 Ever since talented singer, Iyanya Onoyom Mbuk, popularly known as Iyanya, parted ways with his former business partner, Ubi Franklin, there have been lots of reports that the duo are not on good terms. Both parties have repeatedly stated that all is well between them but their social media posts point to the contrary.

There have been lots of Twitter and Instagram posts by both parties, which many have translated to be veiled attacks.

However, when Sunday Scoop reached out to the Kukere singer, he maintained that he has no ill-feelings towards Franklin. He said, “Why would people think that I’m not happy with Ubi’s success? It doesn’t make any sense.

If I don’t tag anybody in my social media posts, that means it’s just a general post and I’m not talking to anybody. People should just let it go. Sometimes, I post things because of what I heard or about life in general. I’ve got nothing but love for Ubi and Tekno right now.”

On how his career is faring, Iyanya said, “I have been getting amazing responses from fans over my songs. I thank God that I’m still here and I’ve got more music coming out. Expect more songs, videos and collaborations from me.”

Speaking about his love life, the singer said, “If anybody has a wife or baby mama for me, they should bring her.”

If I Have Anything To Say To Ubi, I’ll Mention His Name – Iyanya was last modified: July 23rd, 2017 by Reporter