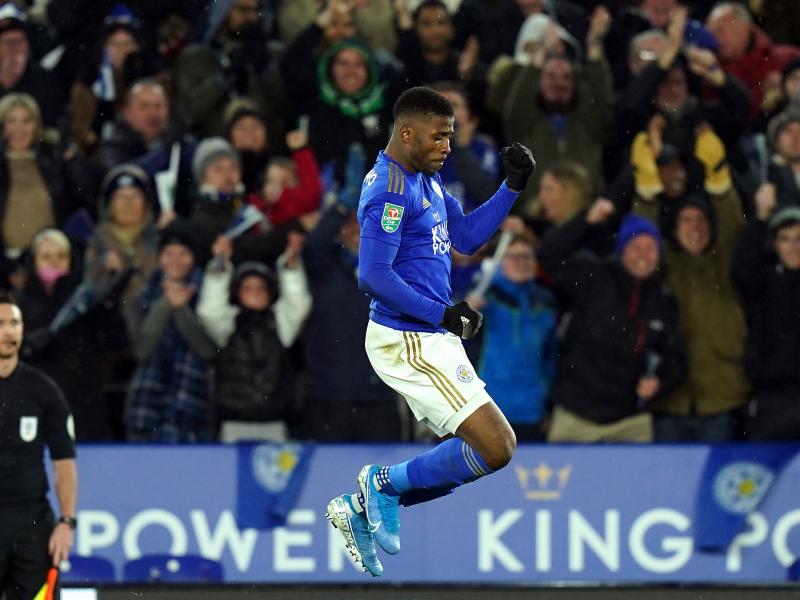 Leicester held off a spirited second-half effort from Championship promotion chasers Brentford to reach the FA Cup fourth round in the final tie to be held at Griffin Park.

Kelechi Iheanacho scored the only goal of the game after just four minutes when he tapped in a cross from full-back James Justin, who had been found by Dennis Praet’s superb raking pass.

Leicester were the better team in the first half and Ayoze Perez should have doubled their lead when he was sent clear by Iheanacho but Bees keeper Luke Daniels made a good save to deny him.

However, the hosts came out for the second half with a renewed vigour to their play, and they were unlucky not to equalise on the hour mark when Emiliano Marcondes’ cross beat everyone and hit the post.

Foxes keeper Danny Ward was also forced into a fine save to keep out Luka Racic’s volley late on before second-half substitute Bryan Mbeumo saw a goal ruled out for offside.

The youthful Bees pressed for an equaliser right up until the final whistle but the Premier League side held firm to book their place in the next round of the FA Cup.

There were emotional scenes at the full-time whistle for the home fans at the end of Griffin Park’s final cup tie, with the Bees set to move to the newly built Brentford Community Stadium before the 2020-21 campaign.

The fifth-round draw is live on BBC One during The One Show on Monday 27 January, at around 19:20 GMT.

CORONAVIRUS: Are We Ready Or Sleep-Walking In Nigeria? – Risk Management Expert, Joachim Adenusi