Home Politics In RIVERS, All Eyes Are On GEORGE KELLY
Politics

In RIVERS, All Eyes Are On GEORGE KELLY 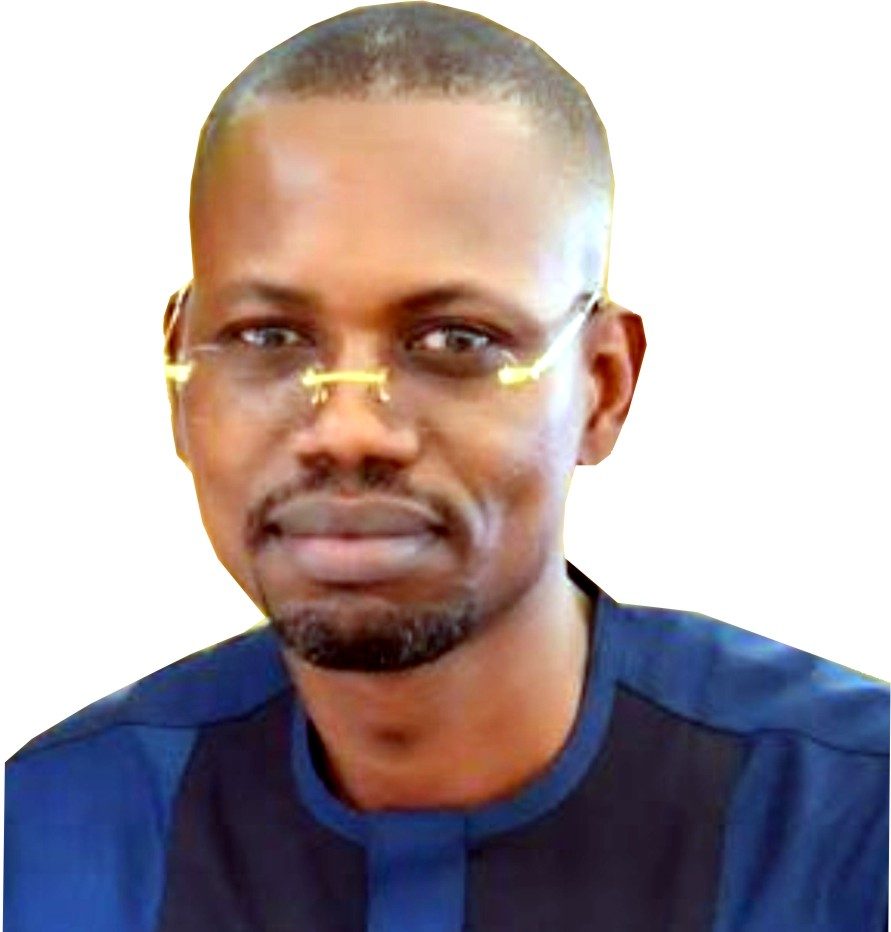 •Why He Is Gov. WIKE’s Favourite S.A

The landscape of Rivers State is wearing a new look as many politicians are travelling from one location to the other consulting several stakeholders and seeking electoral support as Governor of Rivers State come 2023. The ruling Peoples’ Democratic Party PDP in the state has been adamant regarding who is going to emerge as governorship candidate. Those in the frontline have been asked by Governor Nyesom Wike to feel free to engage the people for consultations. He said this during his 2021 Birthday ceremony at Port Harcourt.

Tall and lanky George when he’s not supervising projects is always busy coming up with chain projects that will bring succour to the lives of Rivers State citizens and residents. This Buguma town Kalabari Rivers State-born Scholar and Project management expert had elitists upbringing as his father late Evangelist Alabo K.F George was trained inside Russia as Radar Engineer with deep experience as Air force personnel. His mother a retired Medical Officer, Mrs Mary George a native of Ikom Cross River State truly gave their son a thorough upbringing that has catapulted him to greatness. Going through life’s trajectory, Alabo George Kelly adequately prepared himself for future service to the good people of Rivers State. First, he has Chartered Quantity Surveyor and Cost Engineer; this academic training really made him be of great service to Rivers state as Special Adviser to the Governor on Project Management. Today, he is always having busy schedules as he is engaged with Project Management, Cost Engineering, Value Engineering, Risk Management and Civil Engineering. Thus, his joining the administration of Governor Wike has brought a lot of developmental projects taking place simultaneously.

George Kelly began his Elementary and Secondary School at Benue State and partly in Rivers State. At Rivers State University of Science and Technology Nkpolu-Orowurokwo Port Harcourt he bagged a Bachelor of Technology Degree in Quantity Survey. At the same institution, he obtained a Post Graduate Diploma in Civil Engineering. And for his Master’s degree, he went to Enugu State University of Science and Technology where he obtained a Master’s of Science Degree in Quantity Survey /Cost Engineering. This Rivers State-born humble and soft-spoken Project Management guru was the Best Graduating Student in the Department of Quantity Surveying and Cost Engineer. Currently, George Kelly is at the Nnamdi Azikiwe University Awka in Anambra State and has completed his doctoral Degree PhD studies in Building with a specialization in Construction Management as an Option.

His work experience spans from his days at Niger Delta Development Commission where he worked as a principal Manager on Infrastructure. While in the development interventionist agency, he supervised over Five Hundred (500)

Civil Engineering and building projects as initiated, planned and managed most of these projects from conception stage to completion. And this attribute has added value to the good governance template of Governor Wike, his principal. For the period of 14-years that he was at NDDC he was in the Department of Project Monitoring Directorate; Environmental Protection and Control Directorate later he was at the Utilities cum Infrastructural Development Directorate. George Kelly was Technical Assistant to the Rivers State Representative at NDDC in 2006 while putting up the gallant quality of service at various high-profile technical Committee cadres in NDDC. It was here that Rivers State Government noticed his exceptional quality of job delivery and as a team player, and Strategic manager of human resources. In his work history career, he had served as Principal Consultant to three Construction firms in Nigeria that handled high profile jobs.  Georgy Kelly is a Corporate member of many professional bodies which include the Nigerian Institute of Quantity Surveyors where he is a Chartered Member of the Quantity Surveyors Registration Board of Nigeria. Member Association for the Advancement of Cost Engineers, International, USA, Institute of Strategic Management of Nigeria-ISMN. This thoroughbred Scholar is a Fellow of the Nigerian Institute of Quantity Surveyors. Being a workaholic and professional to the core, he is the immediate past National Secretary of Marketing and Corporate Affairs of the Nigerian Institute of Quantity Surveyors National Executive Council. A few years ago, he received the award as the best overall Performing Candidate in the Federation vide Nigerian Institute of Quantity Surveyors Test of Professional Competence Examination and Professional Competence Interview which took place in 2006. Given his successful elegant outstanding brilliance, he was bestowed with the prestigious CAP Plc Best Quantity Surveyor Award that took place in 2006/2007.

A golden fish has no hiding place, George Kelly was spotted by the leader of N.E.W VISION 2015, the political campaign mantra of Nyesom Ezebunwo Wike in 2020 as he began his second term in office after the March 2019 Re-run of the Governorship election in Rivers State. Thus, he was brought into the executive cabinet after his resignation from the services of Niger Delta Development Commission-NDDC. George Kelly was appointed as Special Adviser to Rivers State Governor and Head, Bureau For Special Projects. Here he has supervised more than One Hundred high profile Projects with most of them completed as others are ongoing making Rivers State Governor to always beat his chest that he can never leave any project uncompleted at the end of his tenure because George Kelly’s signature rings the bell around such projects with impeccable supervision coming to the excellent Quantity Surveyor-George Kelly.

Before all these, George Kelly is politically savvy, with strategic candour in planning his moves and actions. He was National President National Union of Rivers State Students-NURSS while he was in the University. He was once a member of the Governing Council of Ken Saro Wiwa Polytechnic Bori, from June 2015 to November 2019. Hence his shining roles brought about his appointment in November 2017 as Special Adviser on Special Projects to the Office of the Governor of Rivers state.

This probable incoming occupant of Brick House Rivers State seat of Political Power George Kelly is a lover of Table tennis which he constantly plays and one of his favourite football clubs is Manchester United F.C of England.

One herculean task George Kelly has right now is the power raise round enough financial resources to pursue his political interest to serve his people of Rivers state at a higher capacity. The easy calm in PDP in Rivers state among major political gladiators shows that the incumbent Governor has something up his sleeves and his inner cabinet has no iota of idea what his game plan is on who should succeed him in office come May 29th, 2023 when his tenure elapses.

In RIVERS, All Eyes Are On GEORGE KELLY was last modified: March 17th, 2022 by Emeka Amaefula

How Gov. ABIODUN Plans To Win His 2nd Term Bid