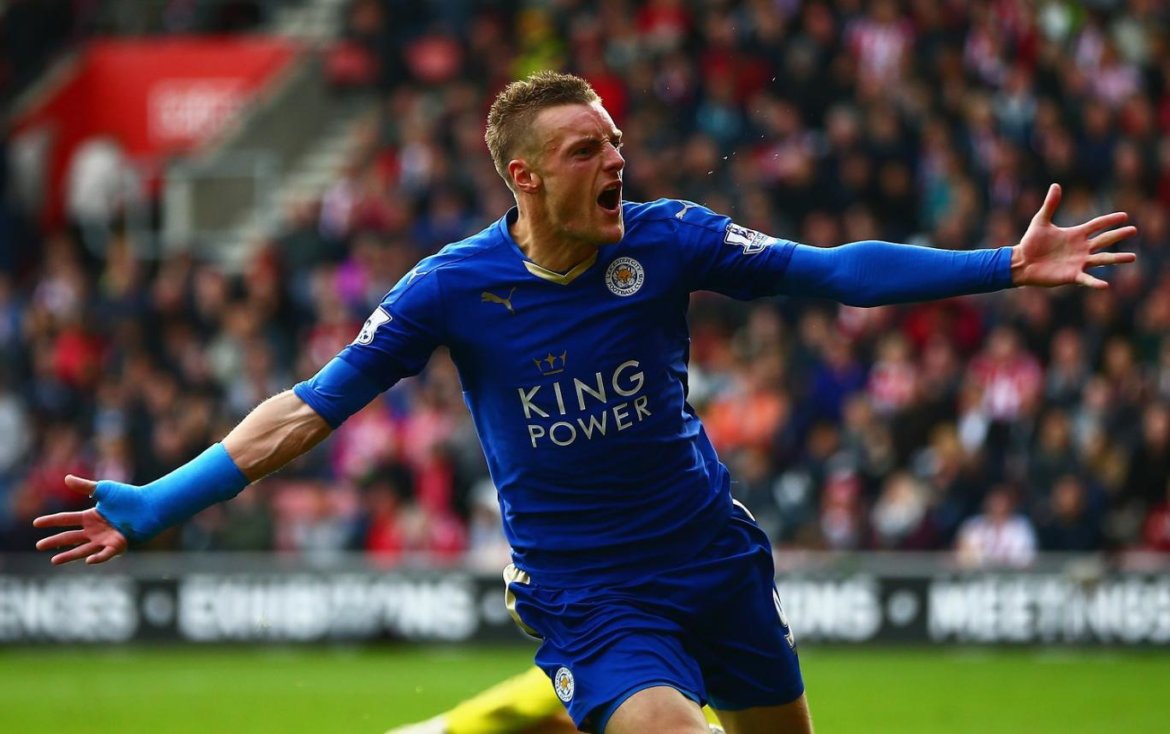 Jamie Vardy has pulled out of England’s squad ahead of their upcoming dual international after sustaining an injury during training.

The Leicester City striker picked up a minor knock but has left the Three Lions’ training base as a precaution.

England take on Scotland in a World Cup qualifier on Saturday before facing France in a friendly on Tuesday.

Gareth Southgate’s men have no plans to call up a replacement for Vardy as of yet, according to a statement on the FA’s website.

The statement read: “Jamie Vardy has left the England squad as a precaution after picking up a minor injury in training at St. George’s Park yesterday.

“The Leicester City striker won’t play a part in either Saturday’s World Cup qualifier in Scotland or Tuesday’s trip to France.

“No further players are due to be added to the squad at this moment in time.”

England boss Southgate has Harry Kane, Jermain Defoe and Marcus Rashford to choose from when picking his forward line for the two games, while Jesse Lingard can also operate up front.

Vardy has featured twice for England in 2017, scoring last time out as Southgate’s side defeated Lithuania 2-0 in a World Cup qualifier in March at Wembley Stadium.

England head into their games against Scotland and France on the back of just one defeat in their last seven matches following their last-16 exit at Euro 2016.

Drama as cheating husband & sister-in-law get stuck during sex romp, separated by a witch doctor live on camera (WATCH)