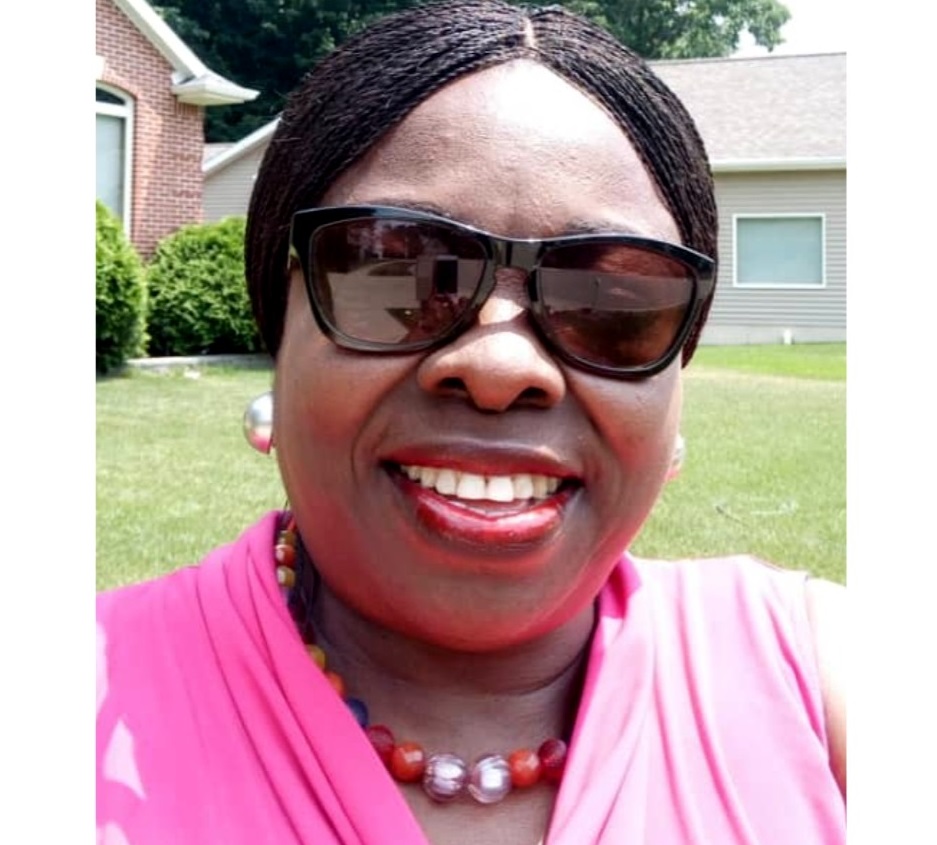 In 1996, 2 visionary people came together to establish The Christhill Schools, located at 27, Akin Mateola Str, off MRS Filling Station in Amuwo Odofin Estate in Lagos,

The only thing they had on their minds then was to bring excellence into the education sector.  And  22 years after, the seed of the school has germinated so much that it has now become  the undisputed number one citadel of learning for those living within the Festac, Amuwo Odofin and Ago Palace.

These 2 founders are; Mr. Francis  A. Lawson and Mrs Omotunde Olayinka Lawson. Mrs Omotunde is  a retd Director of Education at the Lagos State Civil Service with over 35yrs teaching experience.  She has been a key factor for all the achievement the school has been able to attain over the years.

In the last few years, the school has won many awards  and this has served as a testimony to the high standard the proprietress, Mrs Lawson, who retired to join her husband who has been running the school since inception in 1996, imposed on the school.

Registration is currently ongoing for the 2018 summer classes which run from 23rd July -21st August.

INSIDE AMUWO ODOFIN/FESTAC, THE CHRISTHILL SCHOOL was last modified: July 24th, 2018 by Reporter

I Have Been In Politics Since My University Days – LAGOS Deputy Speaker, Hon. WASIU ESHINLOKUN SANNI