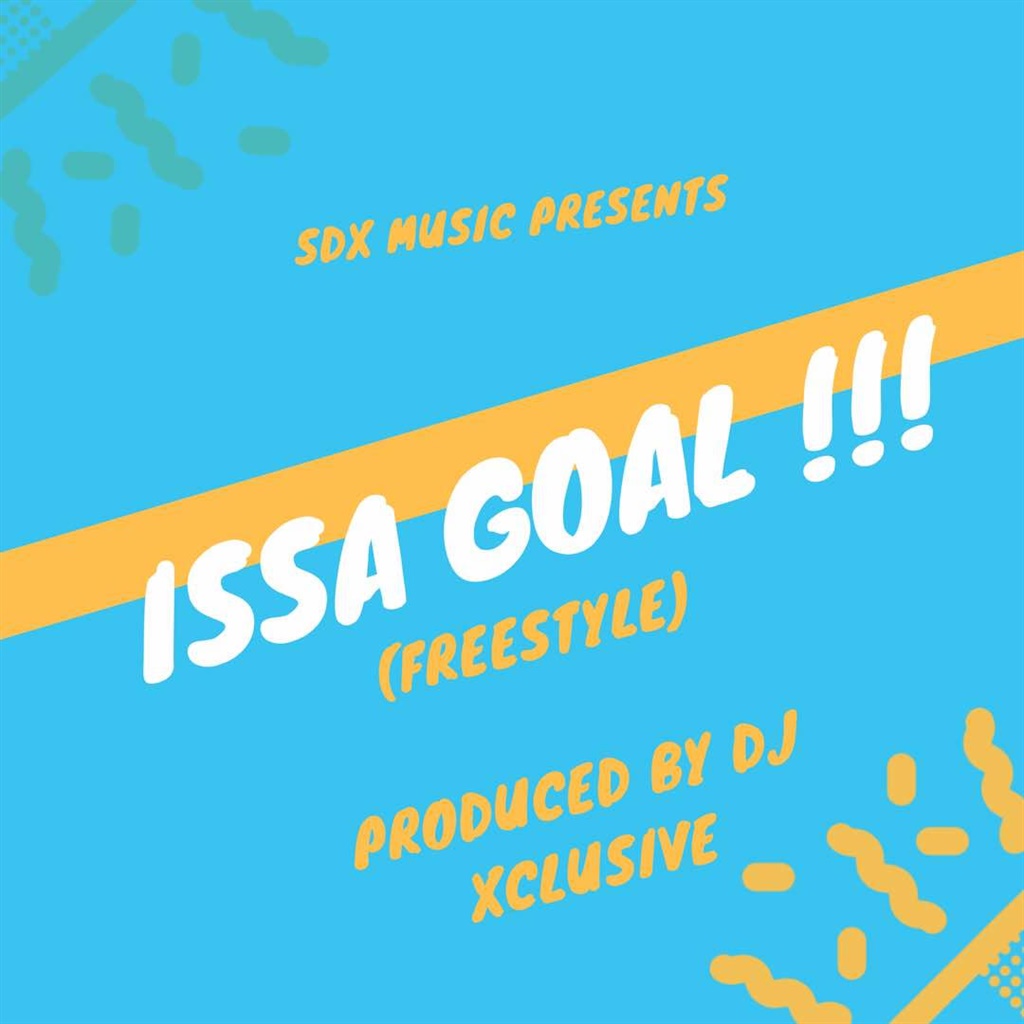 DJ Xclusive releases a new song with a video to wet appetites ahead of the release of his second album.

Nigerian superstar disc jockey DJ Xclusive is sure to release his 2nd studio album in 2018.

And while we wait for that, he drops this feel good vibe with potential to rock the clubs. It is titled Issa Goal.

The track was produced by Xclusive himself and was released along with a music video, directed by D.K.