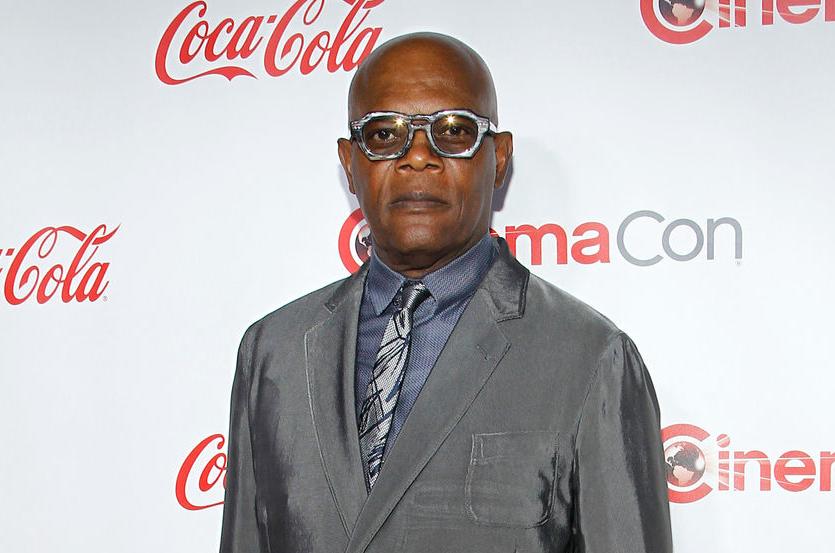 Jackson and Smulders are Joinning the project that will once again feature Tom Holland as Spider-Man as he takes on villain Mysterio, set to be portrayed by Jake Gyllenhaal.

Far From Home, the sequel to 2017’s Spider-Man: Homecoming, will take place partly in Europe where production is underway. Marisa Tomei  Zendaya, Jacob Batalon and director Jon Watts are also set to return.

Jackson and Smulders have starred throughout the Marvel cinematic universe as S.H.I.E.L.D. members Fury and Hill. The pair were last seen during the end credits scene of May’s Avengers: Infinity War, where Thanos turned both characters to dust.

Jackson will also be reprising his role as Fury in Captain Marvel, a film set in the 1990s that stars Brie Larson in the title role.

Captain Marvel will be released first, arriving in theaters on March 8, 2019, followed by the untitled fourth Avengers film in April and then Spider-Man: Far From Home on July 5.