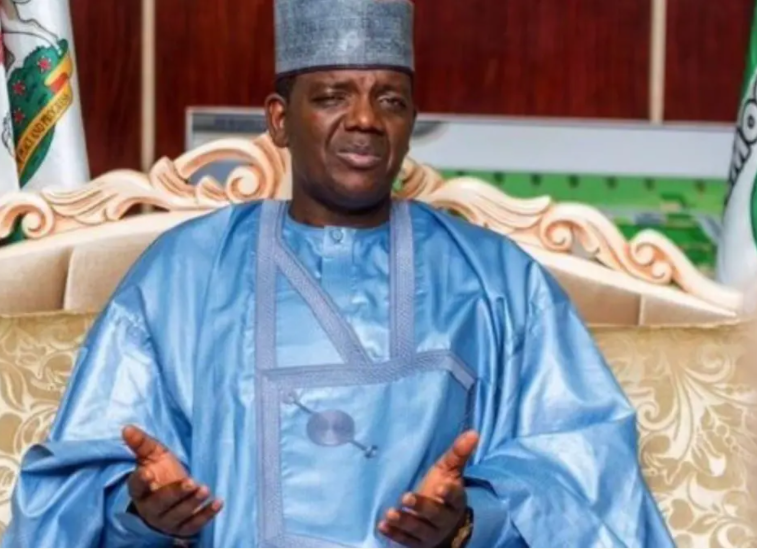 The Zamfara State Government has said the number of students abducted from Government Girls Secondary School, Jangebe, is unknown.

Daily Trust had reported how armed men broke into the school around 1am on Friday.

There are reports that over 300 students were abducted from the school.

But speaking with Daily Trust, Alhaji Sulaiman Tunau Anka, said the exact number of abducted students is yet to be ascertained.

“We are yet to verify the exact number of the students kidnapped. Security operatives have launched a manhunt for the criminals.”

“They went to the school with vehicles. Some of the girls were made to trek. We are on top of the situations as all contacts and efforts are being made to rescue the kidnapped schoolgirls,” he said.

The abduction happened hours after the state government said some repentant bandits had surrendered their arms.

Governor Bello Matawalle of Zamfara has been pushing for a dialogue with bandits for peace to reign.

The federal government is yet to react to the latest kidnap incident.

However, the victims are still in captivity

Jangebe Abduction: We Don’t Know The Number Of Abducted Students Yet was last modified: February 26th, 2021 by Reporter

2023 Presidency: “Bola Tinubu is a leader in the West” – Ayo Fayose