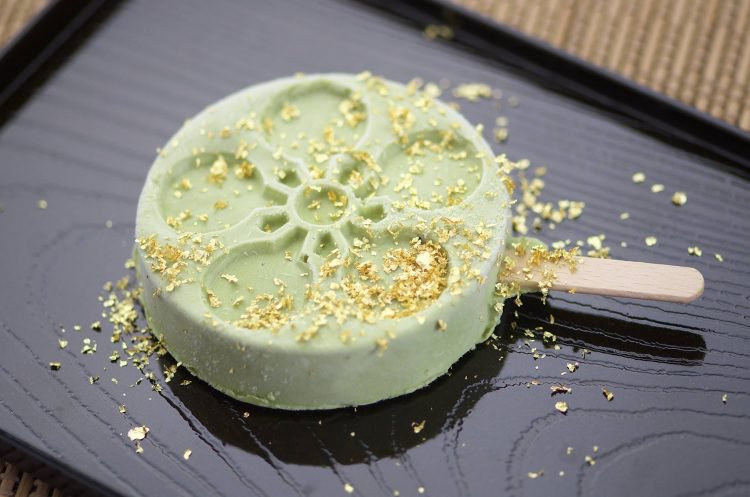 Researchers at the Biotherapy Development Research Center Co. in Kanazawa, Japan, have come with a 100%-natural solution to the age-old problem of melting ice cream. By using polyphenol found in strawberry, they can keep a popsicle from melting for hours, on a hot summer day.

Believe it or not, the secret ingredient for “unmeltable” ice-cream was discovered by mistake. The Kanazawa research center had asked a local pastry chef to create new confectionery using strawberry polyphenol, in an attempt to find new uses for strawberries not good enough to be sold as fresh fruit. However, the chef later reported that that “dairy cream solidified instantly when strawberry polyphenol was added”. That made it redundant in confectionery, but researchers at the center realized that polyphenol could be used to make ice-cream melt a lot slower.

“Polyphenol liquid has properties to make it difficult for water and oil to separate”, said Tomihisa Ota, a professor at Kanazawa University, who helped develop the innovative treat. “So a popsicle containing it will be able to retain the original shape of the cream for a longer time than usual, and be hard to melt” 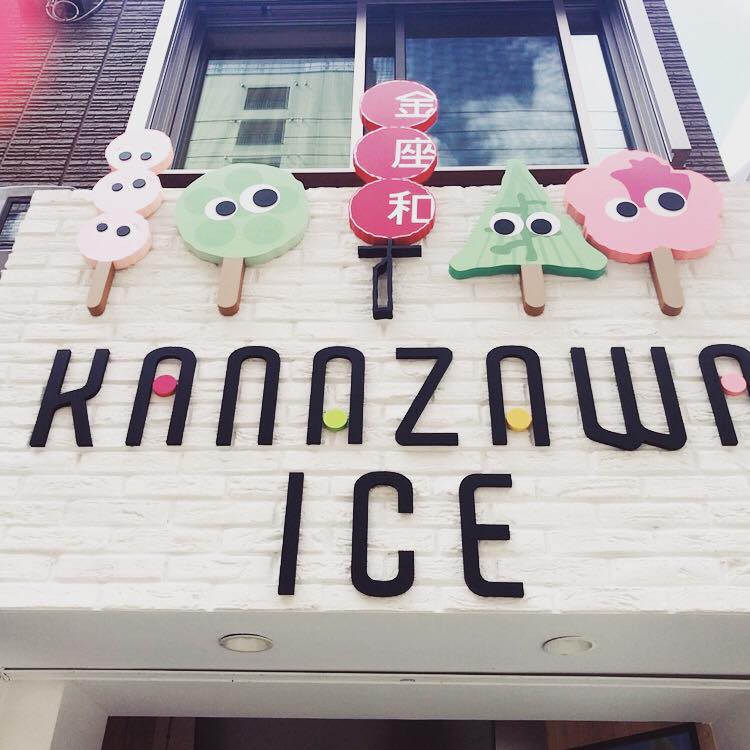 So how much slower does a strawberry polyphenol ice-cream melt? Well, according to  Takeshi Toyoda, president of the Biotherapy Development Research Center, it would retain its shape even when “exposed to the hot air from a dryer”. But Japanese reporters didn’t take his words for it, instead testing the unmelting ice-cream themselves. Last month, reporters from Asahi Shimbun wrote that the popsicle “retained its original shape” after 5 minutes being exposed to heat (around 28 degrees Celsius). 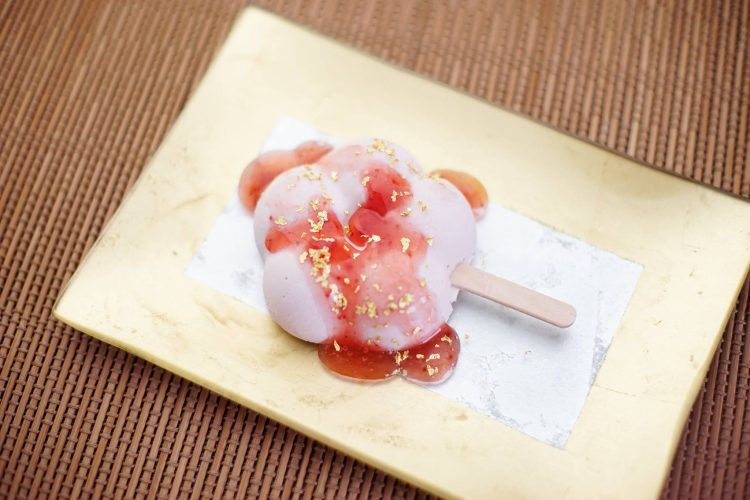 The guys at Sora News also put the new ice-cream to the test, leaving it out for a whole tree hours. Even though it pretty much became a creamy goo at the end of the test, it took a while for it to reach that state, and even then, it still mostly retained its shape.

The Biotherapy Development Research Center Co. started selling the wonder ice-cream at its Kanazawa Ice shop, in Kanazawa, before expanding to Tokyo and Osaka. It’s still only available in Japan, but I bet we’ll be seeing it adopted in other parts of the world very soon.

Interestingly, this is not the world’s first “unmealtable” ice-cream. Last year, we wrote about Gastronaut Ice Cream, a commercially-available freeze-dried ice-cream, so far only available at space museums.

When and how to reveal your secrets to your partner