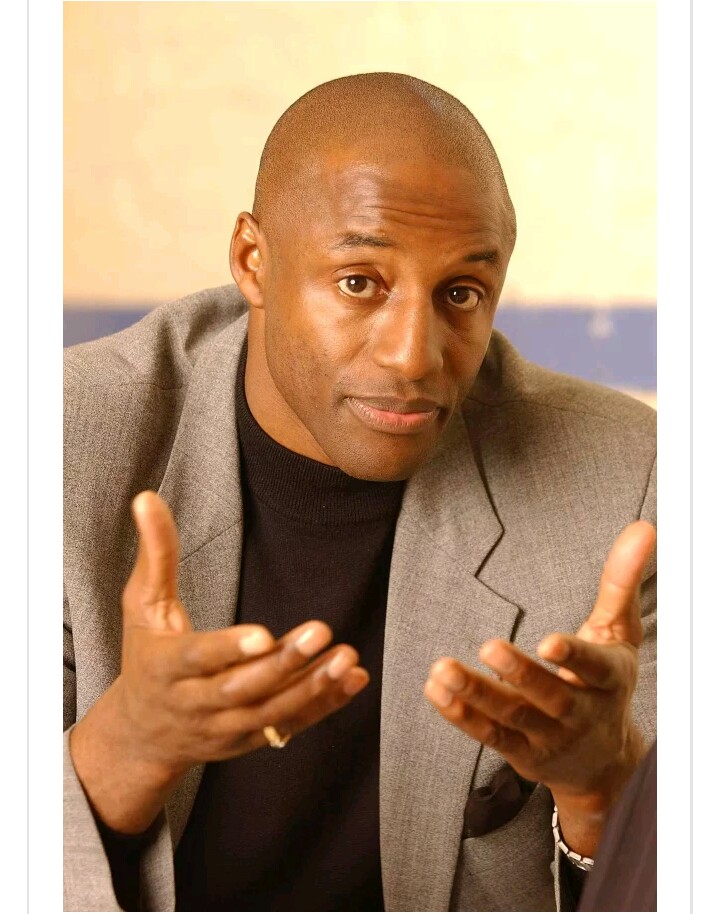 Following recent increase in the number of reported cases of rape and sexual violence in Nigeria, ex-footballer and Fitness reality star, John Fashanu has called for collective action against rape, domestic violence and child abuse, especially against women and the girl child in Nigeria.

The Celebrity SAS participant, against the background of the unfortunate incidences of Miss Vera Uwaila Omozuwa, a 22-year-old University of Benin student, who was attacked, raped and killed in a church building where she was reading, as well as the case of the 12 year old girl in Jigawa State who was repeatedly raped by eleven men for two months in Limawa Market of Dutse Local Government Area of the state, amongst other cases, and many other cases that have been recorded in the last one month.

He described rape as one of the worst crimes against humanity in the world, where the victim is the only one punished by the society because of the stigma and shame attached. He further said many reports have shown that in Nigeria, women are more affected and therefore call on Nigerian men to stand up as flag bearers and chief campaigners in the fight to stop widespread violence against the female gender in our society.

He stated:
“The upsurge of violence against women, especially by men, in Nigeria over the years, is assuming worrisome dimension with grave consequences on victims and society at large. Men as fathers, brothers, sons and husbands are supposed to be playing the vital role of public advocates in strongly condemning all forms of violence against women and the girl child.’

Mr Fashanu added that the way forward is to continuously, through National Orientation Agency (NOA) engage our people through awareness campaign against rape, and for responsible men to rise up to protect female genders, provision of free counselling for the victim of rape, rape victims should not be stigmatized and their identities hidden . And finally he proposed a stiffer penalties for the perpetrators of these heinous crimes.

John Fashanu is an English television presenter and former professional footballer. In his former career, he was a centre-forward from 1978 until 1995, most notably in an eight-year spell at Wimbledon F.C. in which he won the FA Cup in 1988 and scored over 100 goals in all competitions.
He currently runs John Fashanu Sports Academy in Abuja.