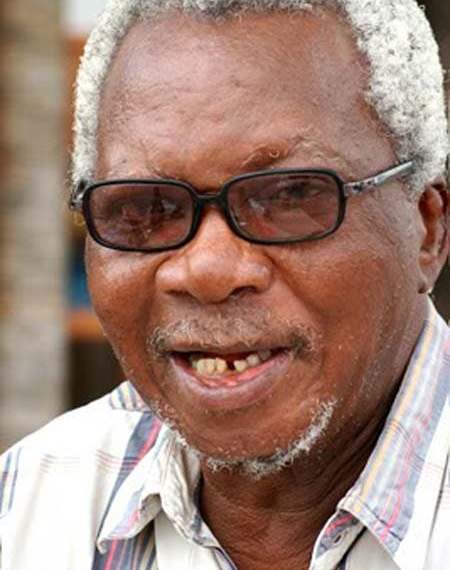 The poet, who has been ill for a while, died on Tuesday, PREMIUM TIMES learnt from a close associate, Jahman Anikulapo.