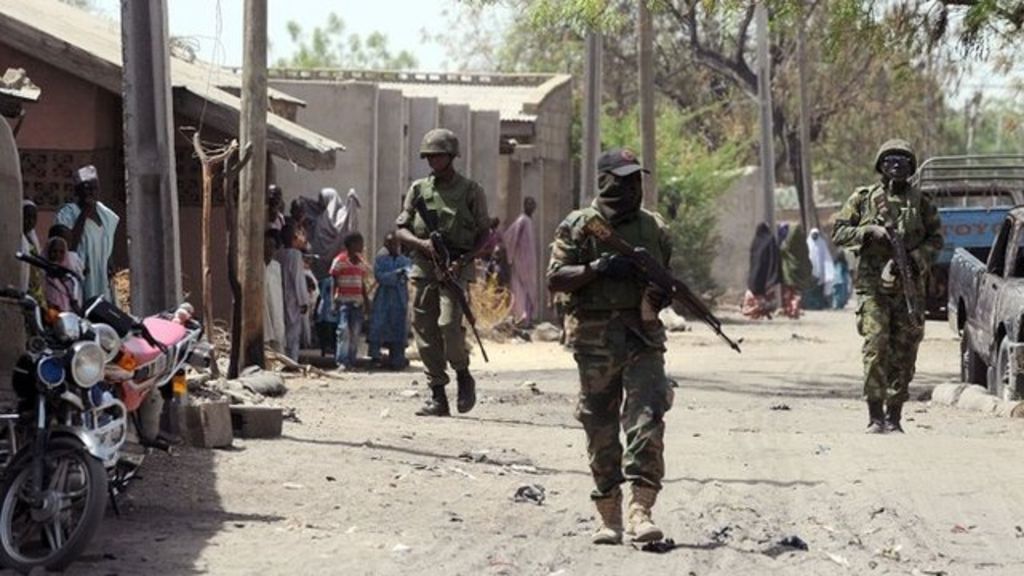 The Multinational Joint Task Force (MNJTF) has killed 42 members of the Islamic State West Africa Province (ISWAP) during a clearance operation on the Lake Chad Island on Friday, while several others escaped with gunshot wound.

Col. Timothy Antigha, the Chief of Military Public Information of the MNJTF, who confirmed this in a statement on Saturday, said this was the greatest loss suffered by the terrorists in the last six months.

According to Antigha, troops effectively suppressed ISWAP and successfully conducted the clearance operation.

“Unfortunately, the MNJTF lost a soldier while 10 others were wounded in action,” he said.

He said the terrorists also lost equipment as two of their gun trucks, and three motorcycles were destroyed, while troops recovered two light machine guns and two AK 47 riffles from them.

Antigha said earlier in the week, ISWAP also met a similar fate when they attempted to attack MNJTF troops in Sector 1 Foward Operation Base (FOB) in Ngouma in Cameroon.

He said in that engagement, ISWAP lost five terrorists, while one was captured.

The MNJTF spokesman also said that 13 AK 47 riffles and 2 hand grenades were recovered from the encounter.

Similarly, he said the MNJTF also conducted air interdictions in Arege and Malkorony where several terrorists were killed as the headquarters and logistics base of a top ISWAP commander, Abu Talib was targeted in that operation ��

When Your Immune System Attacks Your Body