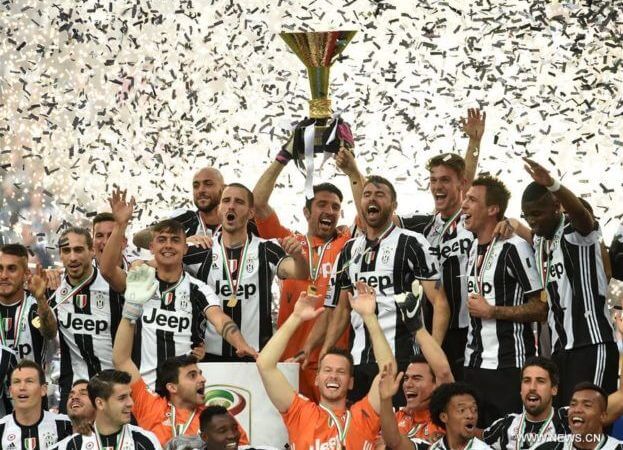 Juventus got nearly €3.5 million ($3.78m) from UEFA to top the list of club payments for releasing players for the 2016 European Championship.

UEFA says 641 European clubs from 54 countries were paid for providing players to national-team squads in qualifying matches and the tournament in France.