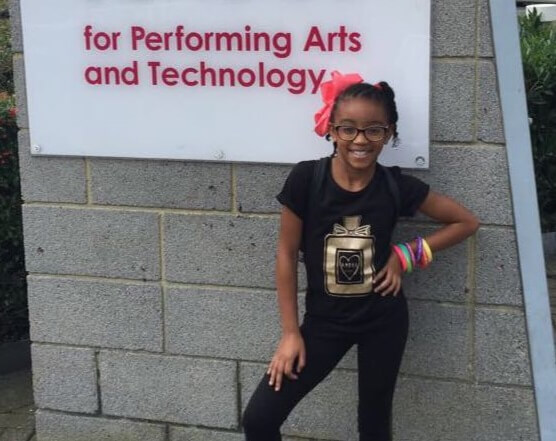 Ultimate King of Fuji, King Wasiu Ayinde Marshal is a happy grandfather at the moment as his granddaughter had just gained admission into the highly esteemed BRIT School for Performing Arts and Technology. This is an institution that has produced world famous stars such as Adele, Amy Winehouse, Kate Nash, Katie Melua, Leona Lewis, Jessie J and a host of others.

The proud father took to his social media handle and wrote:\ 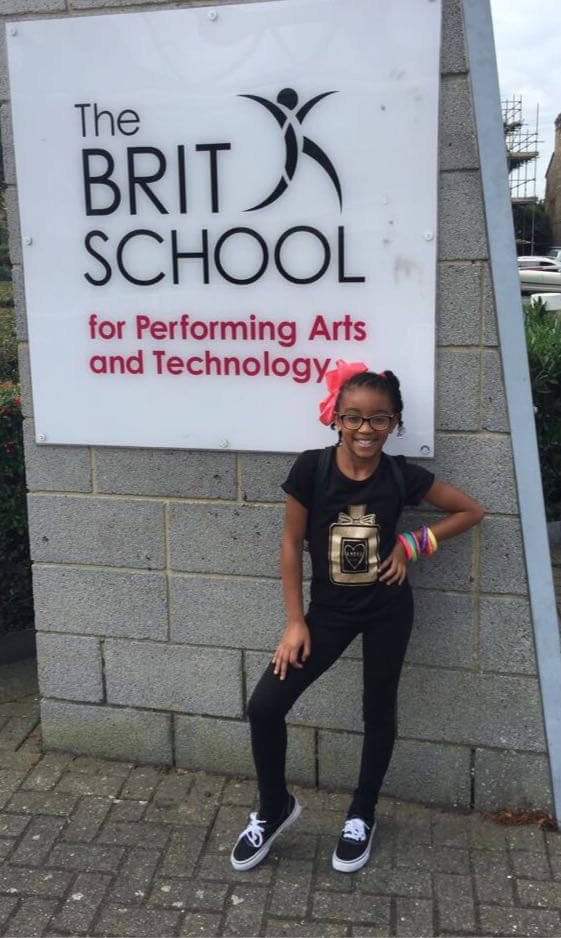 “This is my legacy.”

My 8-year-old granddaughter Faridah, has been accepted into the legendary BRIT School for Performing Arts and Technology. Along with her general education, Faridah will spend the next 10 years studying music, theatre, and contemporary dance. This is truly worth celebrating because my daughter Honey B, who is her mother also graduated from there.
Music is in my lineage. My mother was a singer and contemporary of the late Haruna Ishola in Ijebu Ode. Her career ended when she got married. However, I was able to pick up from where she left off and have since taken my talent across the globe.
Similar to Fela Anikulapo, Ebenezer Obey, and late I.K Dairo my family is also a part of the world’s famous musical families. My children Honey B, Musty Marshal and Sultan Marshal are R&B singers. We have a Jazz artiste, Ajobi Farook along with another Fuji artiste, Femi Ayinde Marshal. Now I get to witness another generation starting with my granddaughter Faridah. “Legacy na re ooo.”

Segun Oluwayomi Out With Prophetic Declaration Upon Nigeria