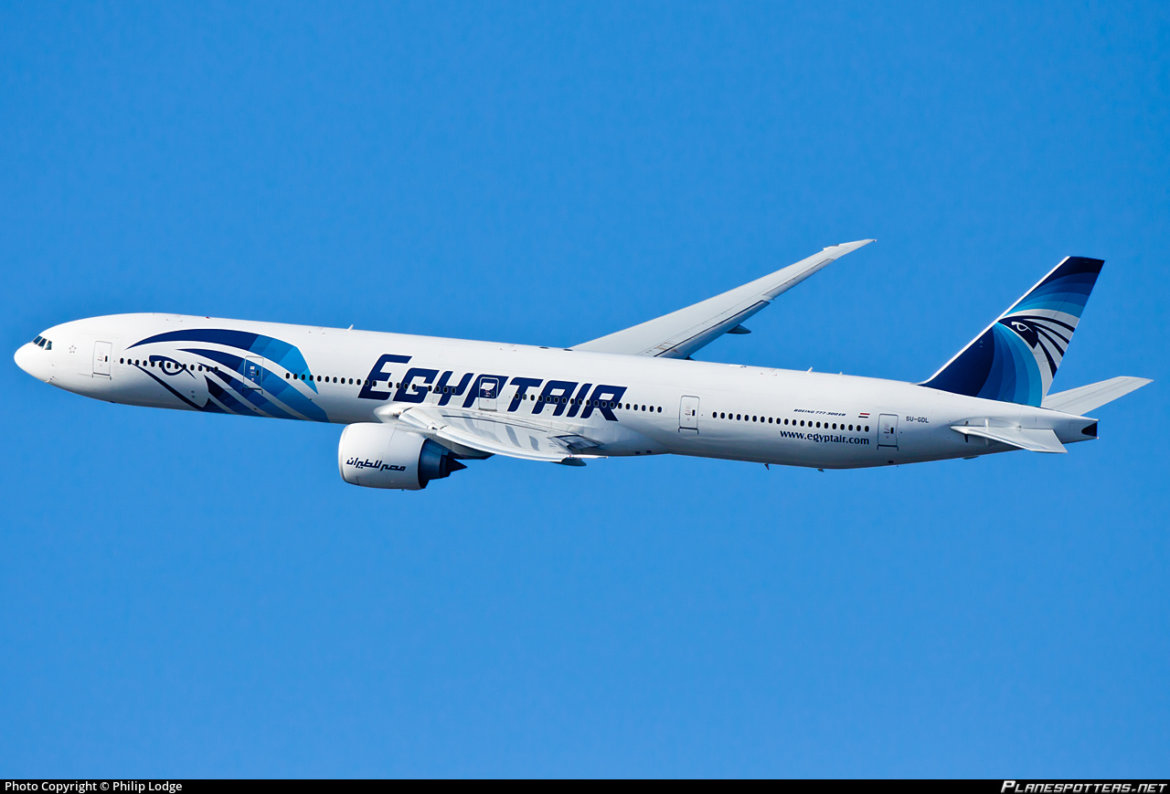 Sirika made the declaration on Wednesday while addressing journalists after receiving the first international flight of the Ethiopian Airlines and Azman Airlines domestic flight in Kaduna.

Government said the temporary closure of the airport, for six weeks, was for the rehabilitation of runaway.

The minister said the event signaled the first day of the Kaduna operation which would last for six weeks, reiterating that the closure of Abuja airport would not exceed the deadline.

According to him, those are in doubt should begin to believe government some more.

“This is a big and huge lesson for us that we should not abandon our duty post wherever we find ourselves, to avoid similar situation in other sectors.

“We should be alive to our responsibilities all the time and once you are faced with an emergency, you should take it up and do the best you can to get out of it.

“This is a departure from the former ways and arrival at the point where government and its agencies, personnel and the Nigerian citizens are alive to their responsibilities.

“This is a point where we reach in believing ourselves and bringing the necessary change and taking up the challenge to make things work.

“So for me, I think it is important because when things are going wrong, you should not fold your arms and say it is impossible.

“Here we are, we thought of it, the logistics are humongous but we did the best we can and right now we have overcome them,” he said.

The minister expressed confidence that foreign airlines yet to fly Kaduna would still come, saying, “whoever is not in Kaduna at the moment, cannot count his losses’’.

He commended the Ethiopian airlines for standing with Nigeria in time of need, adding that the country had identified its friends in times of need.

“I believe that both British Airways, Lufthansa Air France, etc, are probably regretting now and I pray that they will respond and start landing in Kaduna.

“Kaduna is working and we have a dreamlike from Ethiopian Airline and for that we thank the airline for believing in us, for partnering with Nigeria when the country is in times of need.

“We thank the President for also allowing us to do our job of keeping everyone safe within the aviation industry and for believing that we can do it and here we are doing it.”

Southern Kaduna killings: Nobody has monopoly of...