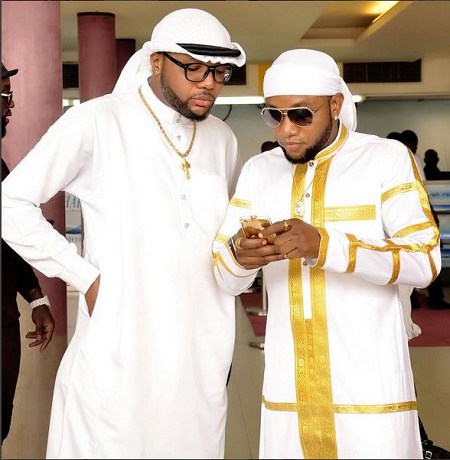 Five Star music team alongside KCee are ready to make Christmas for Lagosians a memorable one as they have decided to gift people on the streets of Lagos with free bags of rice, chicken and groundnut oil.

KCee revealed that the gifting is to show appreciation to the fans who have propelled him to the limelight.