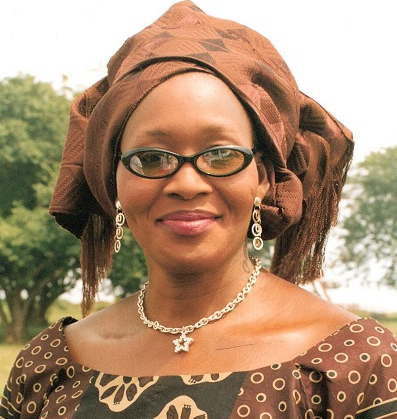 Controversial blogger and self-acclaimed investigative journalist, Kemi Omololu Olunloyo has been arrested by security operatives after failing to meet the financial terms of her bail condition.
According to the Canada deportee, her magistrate bail of N200,000 is yet to be perfected. Madam KOO as she is fondly called earlier spent about 81 days behind bars due to her inability to meet her irregular bail conditions.
Madam KOO earlier made the appeal below on Facebook before she announced her re-arrest.
She wrote:
“#BREAKING I may be rearrested. My magistrate bail of N200K was not perfected. The prison says the warrant was cancelled. Judicial error. My lawyers have to perfect the bail now. The complainant is suing me in both courts SIGH. Media will pounce on this! So unfair!!
They need a prison official here for probable cause. I am already in Federal high court which should supercede magistrate. Prison officials need that court order inviting them to court. I went to the prison fast with a dropcab. I am back in the courtroom.
The judiciary clerk said the order was not ready yesterday. This morning the court order to PRISON officials is still not ready. Failure of a judiciary Prison and courts seem to be enemies. God is here for my best interest!!
SHARE!!
KOO” Kemi Olunloyo Returns to Jail was last modified: June 22nd, 2017 by Arinze Ago