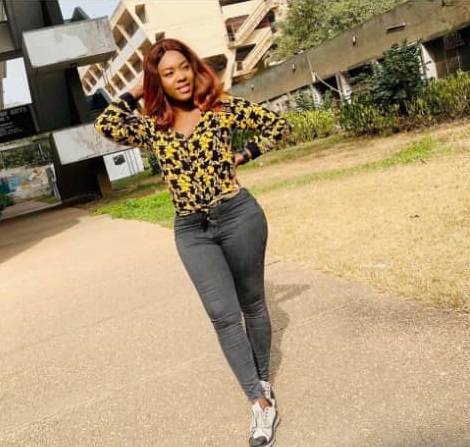 Its a known fact that Oloruntimilehin Bukola popularly known as kiitan’s profile is rising drastically in the movie industry in the last few months she has achieved so much than what most of her contemporaries can only wish for. She has been nominated in over 15 categories of different awards despite the long break in the movie industry due to the pandemic.

Besides featuring in movies back to back she just acquired a beautiful house as if that was not enough she was among the stars that featured in the award winning movie Citation by the multi talented film maker Kunle Afolayan where she played a student in Moremi(Temi Otedola) department.

The movie canters on social decadence in the educational sector its a college drama about a post graduate who has to find a way of dealing with sexual harassment from a lecturer and the movie was shot in Nigeria, Senegal and Capeverde.

Kiitan joined the movie industry in 2010 where she had her first role before traveling out of the country to concentrate on her studies she has produced movies such as Iwalade,Iku ile, kiitan which shot her to limelight and currently working on another movie titled Right time, she is also a successful business woman she is the CEO of kiitan Visuals,kiitanb supermarket and a baker

Custom Topshot, BIG CHI Dies Of Heart Attack In The US