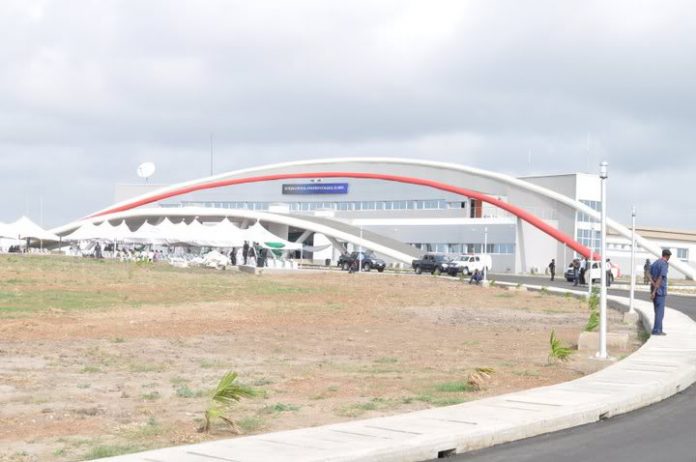 The International Aviation College in Ilorin has acquired a Rotary Wing Aircraft Devices Simulator to train and re-train students of the college.

Capt. Edward Boyo, the college Board Chairman, disclosed this to newsmen on Friday in Ilorin after inspecting the training equipment.

He said that arrival of the new Platinum equipment would “tremendously assist students of the college in expanding their knowledge.”

The captain said that the aircraft simulator was purchased through a joint venture with the United States based Navy Holding Limited.

Boyo expressed satisfaction with the performance of the aviation college, saying that the institution had facilities and manpower to give effective training in flight engineering.

‎According to him, the college has been doing well since it was established over five years ago.

He said that the college had engaged relevant bodies in and outside Africa with a view to collaborating with them.

Boyo said that the students were very lucky to have the equipment at this particular time.

“More of these aircraft are still being expected by the institution, especially from the Police, Army, Navy, Air Force and other relevant institutions,” he said.

The college Rector, Capt. Abdulmumin Abdulkarim said that more than one hundred pilots and other professionals had been trained in the five years of the establishment of the college.

He said that with the arrival of the platinum simulator, students trained with the equipment would not have any problem in operating both fixed wing and rotary wing aircraft.