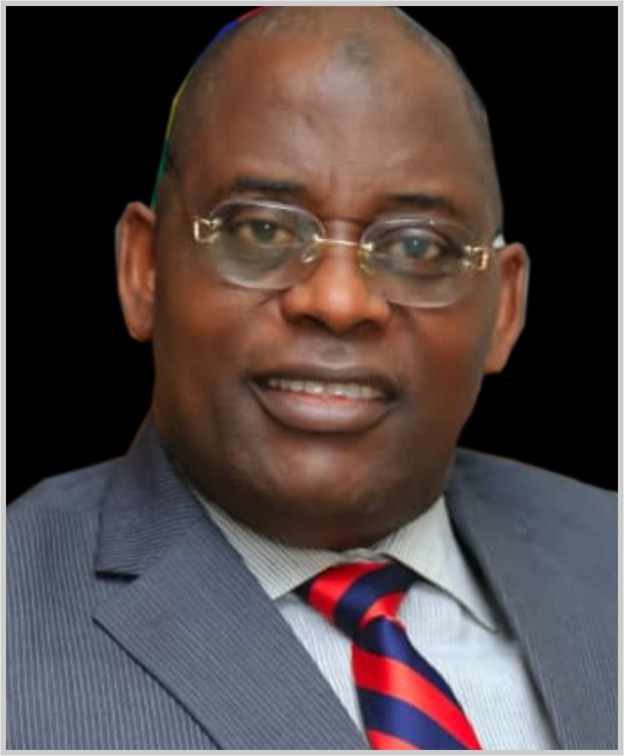 On 24th of November, 2022, a valedictory session was held in honour of Hon. Abdulsobur Olayiwola Olawale “Omotiti” who was representing Mushin 2 Constituency by the Lagos State House of Assembly.

The late lawmaker, who died on the 15th of November, 2022, has since been laid to rest, according to Islamic rites, at the Ikoyi Cemetary. He was the House Committee Chairman on Local Government Administration, Chieftaincy and Community Affairs. He was the one who raised a bill requesting that our traditional rulers should be well taken care of, given a beffiting burial when they die, and be recognised by the state government. This bill was raised after we saw the passing ceremony of late Queen Elizabeth of England. No wonder lots of traditional rulers and Obas turned out for his 8th-day Fidau Prayer held in his home town on the 23rd November, 2022. The lawmakers eulogised the deceased with lots of emotions and tears at the session which was presided over by the Deputy Speaker, Hon. Wasiu Eshinlokun Sanni.

Speaking, Hon. Noheem Adams, Deputy Majority Leader of the House and Majority Leader noted how touching and unfortunate the death was. He described the deceased as a very experienced person in legislative duties over the years and asked all members to always check up on their health as their body is doing more. The Chief Whip, Hon. (Mrs.) Mojisola Lasbat Meranda emphasized that the late lawmaker was a good man with no enemy. On his part, Hon. Sanni Ganiu Okanlawon was in tears, saying, “he was my very good friend”. He was obviously with a heavy heart and full of pains. Hon. Age Sulaimon Olawale also spoke highly of the late Hon. Abdulsobur. In addition, Hon. Rotimi Olowo said he always called him their Wasiu Ayinde because whenever they go for a function, he always sings and makes the gathering lively. Hon. Olowo talked about how the deceased struggled hard to make it in life when he lost both his parents at a tender age. Hon. Kehinde Joseph and Hon. Saka Solaja also contributed on how good and active he was in his life time. It was an emotional moment with lots of tears pouring down when Hon. Victor Akande narrated how close they were and how they were both planning his daughter’s wedding that is billed to hold in a few weeks. Further more, Hon. Kasunmu Ademola was also in tears, saying he was my Uncle, we were together at Jos, Hon. Ogundimu Oluyinka was not left out. He described how playful they were together. Hon. Bisi Yusuff and Hon. Temitope Adewale prayed for his wife and children and implored the state government to grant scholarship to the one in school and employment to the graduates among them. Hon. Setonji Devid also spoke about how they became friends since 2001 when he was SA to Bola Ahmed Tinubu. Hon. Akinsanya expressed gratitude to the Plateau State Governor, Simon Lalong CON. He describe how supportive he was in making clearance of the deceased corpse. Hon. Femi Saheed, Hon. Saad Olumoh also spoke about how religious he was. Hon. Nurudeen Ayinde also described the departed as a very experienced legislator. In their separate tributes during the valedictory session, the majority leader.

Hon. Sanni Agunbiade raised the plaque that carried the name of the late Hon. Olayiwola Abdulsobur and said it should be moved from his desk by the clerk of the House, Barr. Olalekan Onafeko according to the rules of the House.

Hon. Olawale Olayiwola Abdulsobur died on Tuesday, the 15th of November, 2022. He was 58 years of age.

He was survived by his wife and 4 children. May his soul continue to rest in perfect peace. Amen.

How Eating Right Can Make You Live Longer

Why Many Politicians Are Afraid Of BVAS