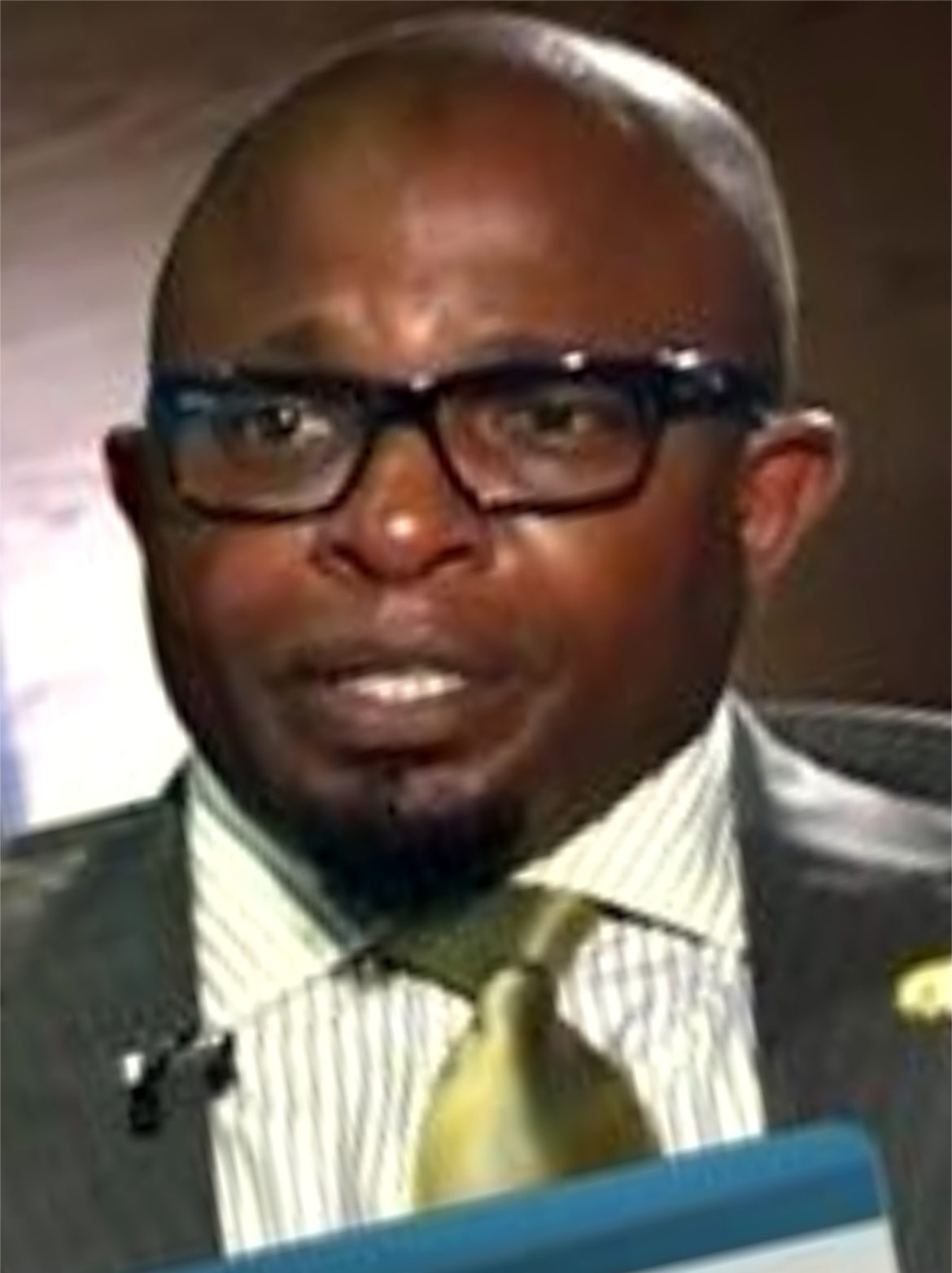 •At The 2019 CityPeople Real Estate Awards In LAGOS

The Lagos State Lands Bureau was honoured at the just concluded CityPeople Real Estate Awards. It came into existence in 1999, during the Administration of Asiwaju Bola Ahmed Tinubu. The Bureau has been effectively run by one of the best permanent secretaries that Lagos State has ever produced, Bode Agoro.

The Bureau was borne out of the need to overhaul the Land Administration system established by successive administrations in the state.

The administration, therefore, evolved policies geared towards making Land Administration a strategic resource for realizing the states social and economic prosperity, leading ultimately to the creation of the Bureau.

Since its establishment, the Lagos State Lands Bureau has continued to deliver on the expectations of stakeholders by functioning efficiently towards the fulfillment of its vision and mission.

To be the platform for efficient and effective Land Resources Management that promotes equitable access to Land, enabling the environment for Land delivery, Land information and positively contribute to the sustainable socio-economic development of Lagos State.

•To ensure optimal utilization of Land resources for sustainable development of the state • To entrench a culture of excellence that will ensure prompt and efficient service delivery in Lands Bureau.

NAMES OF DIRECTORATES/UNIT OF THE AGENCY

• Introduction of the Quality Control Unit to guard against fake documentation and impersonation at the point of collection • Publication of the list of payment Defaulters on consent charges in a National Newspaper and displayed same in strategic spots within its premises •Reduction of contact points with the Directorates by members of the public to four (4) to facilitate ease of doing business with state.

•Harmonization of its Demand Notice/Assessment Letter to encompass all fees payable for Governor’s consent in order to improve the Ease of Doing Business.

•Conclusion of the acquisition process and enumeration of properties along Right of Way [ROW] to allow for reconstruction of roads, as well as expansion/dualisation of already existing roads within the Lagos metropolis.

•Insertion of the “Google Earth” in each applicant’s application for Governor’s Consent.

•Partnership with financial Institutions to assist in verifying title documents.

•Redesign of the State’s Land Registry to kick start the automation of the entire land administration process in order to create a system where land titles will be secure guaranteed and easy to obtain.

•Deployment of cutting-edge technology to drive efficiency in the lands Bureau, its administration and management.

•Attainment of 179th positions in the Ease of Doing Business World Bank ranking index which is an upward movement from 182nd in 2017 to 179 in the 2018 World ranking. This is due to the improvement in the Registration of Property in Lagos State.

•Redesign of the layout of the Land Registry to ensure the flow of processes and transactions which ultimately has Reduced Turn-Around-Time (TAT).

•Reduction of the time frame for obtaining Certified True Copy (CTC) of land title documents to a maximum period of two hours instead of two days, and automated searches at the Land Registry are conducted within one hour of submission of any request, which means that applicants are no longer required to conduct search prior to registration of title documents.

•Creation of two (2) new Residential Schemes for allocation to the public such as; (i) The Golden Jubilee in Sangotedo (ii) Safe Court Gardens, Ijanikin – Badagry.

Reforms on e-GIS called ‘Aumentum Solution’ which involves the integration and automation of land administration so as to create a one-stop-shop to facilitate unhindered/secured access to land application and title documents as well as reducing the manual entry errors.

This will reduce the timeline for the processing of e-C of O and Governors’ consent.

It will also enhance the effortless processing without coming to the Bureau.

OTHER AGENCIES UNDER LANDS BUREAU

The Agency is the parent Ministry for the Land and Estate Officers.

Why Prophet NIYI OLOWOPOROKU Is Popular Across The South West