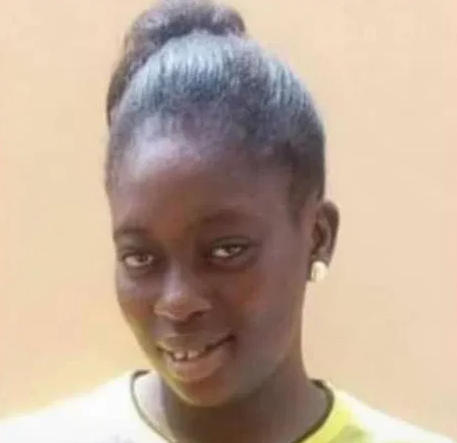 The management of the Lagos State University, LASU, Ojoo, Lagos has called for caution on the issue of the murder of a final year student of the institution, Miss Favour Daley-Oladele, by suspected ritualists.

The Vice-Chancellor, on behalf of the university management, called for caution on the part of students and requested that they remain calm to allow law enforcement agents to conclude their work. He assured that the university would continue to monitor the case.

In a statement on Sunday, December 29th by the Coordinator, Centre for Information, Press and Public Relations, Ademola Adekoya, he quoted the Vice-Chancellor, Prof. Olanrewaju Fagbohun, SAN, as saying that he received with great shock the news of the death of the final year student of the Department of Theatre Arts of the university.

“According to the police, the deceased was murdered around the 8th of Dec., 2019 at Ikoyi Ile, Osun State by some individuals who have been arrested.

“The Univ. hereby commiserates with the family of the deceased, staff and students of the Dept and the entire LASU Community.

“The Police have assured that justice will be served in this case as the perpetrators of this heinous crime will be charged to court immediately investigation is concluded,” the statement read