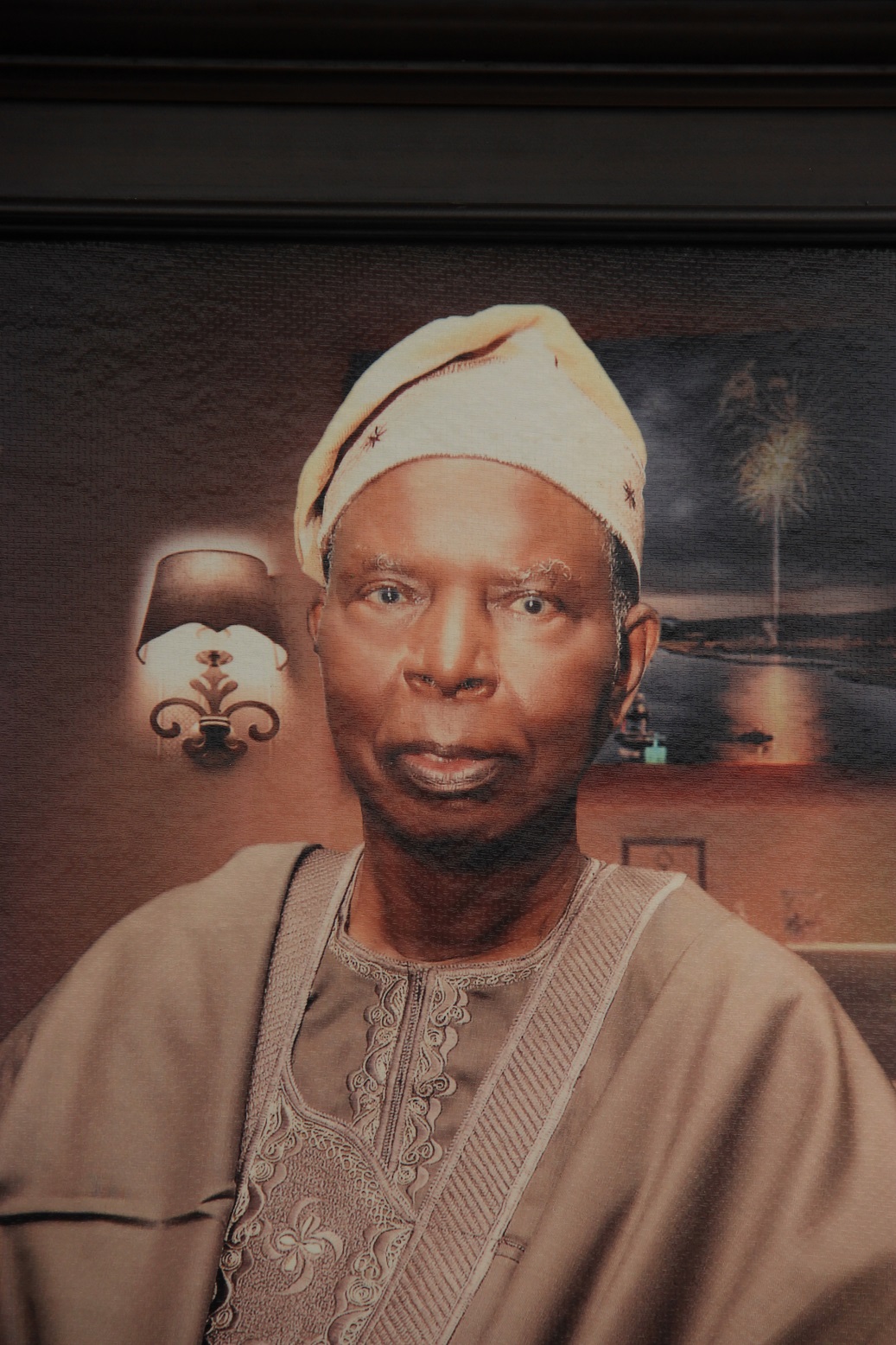 The Diocese of Lagos, Tafawa Balewa was stormed by the high and mighty in Nigerian political and social scene on Wednesday, 04 November 2020, when the children of Late Sage, Dr Clement Adefolu Orimalade, had a superlative burial ceremony for their departed father, who passed on at age of 88

The burial which was held at Our Saviours Church had a lot of important dignitaries in attendance. It was an eventful moment, as the church choir, made sure they gave their best in adding flavour to the colourful ceremony.

The remains of Baba left mortuary at 9am for his compound at about 10 am for Lying-In-State and was greeted with mourning crowd consisting of his friends and family, who came en masse to pay their last respect.

It was later received by the church as the Diocese led the congregation through dogmatic rites.

The burial ceremony was conducted by the leaders the Diocese, who shared emotional reflections of how Baba Orimalade lived a fulfilled life, and a life worth emulating.

The burial ceremony which started with wake-keep on Tuesday, rolled into the main event on Wednesday and was wrapped up at the Ikoyi Vaults the same day, to send the Godly man into eternal glory.

His final ceremonial progression through to the Tafawa Balewa Square to ikoyi Vaults, raised treasurable memories of his life among family, friends and even close neighbours. The recollections bespeak the misery of a watching world that fell in love with the son, husband, father, and Grandfather. Rogba and his siblings rued the final departure of their father, struggling in their grief to deal with the humbling reality that their father had finally set out alone into eternity.

His father, Prince Adedapo Orimalade was a well-known Treasury Civil Servant in the colonial Nigeria. He rose from the ranks to become the first indigene to attain the post of Senior Accountant in the Treasury. Papa was a scion of Olokunbodade family in Imola Street, Owo and a grandson of Olowo Aghagunghaye Orimalade.

Dr Orimalade’s mother was Madam Adeline Adewonuola Olotu, a Granddaughter of Chief Ojumu Abiuwa the First. Chief Ojumu is next in rank to the Olowo of Owo.

He began his secondary school at Imade College, Owo as one of the foundation students. He was in the same class with Late Justice S.F Adeoye who rose to become the Chief Judge of Ondo State and Professor David Ijalaye SAN, Emeritus Professor of Law at the Obafemi Awolowo University Ile-Ife.

When the progress of Imade College was interuped in the year 1948, he moved over to Edo College Benin City where some of his contemporaries were Professor E.U Emovon, the late Federal Permanent Secretary Mr Imafidon Akade and late Chief Tayo Akpata who were his seniors.

He was a foundation medical student of the U.C.H Ibadan Medical School. He was the winner of the BLAIR-AITKEN Prize in Surgery in 1960. Blair Aitken prize was instituted in 1960, to be competed for by all final year medical students annually, but by divine irony of fate, due to a reference in Obstetrics and Gynercology, his graduation was delayed until April 1961.

His academic and professional qualifications included MBBS (London University), FRCPE (Edinburg), FMCP (Nigeria), FWACP. He was a fellow of the Montreal Neurological Institute, Canada where he was clinically influenced by great men like Prof. Wilder Penfield of the Cerebral Homunculus fame and Professor Francis MC Naugthon.

The wife of the deceased was commended for her effort for taking care of Baba Orimalade for over 10 years since he had the stroke. She has been very supportive and prayerful, and also very neat. According to family and friends. Mama called the Pastor that baba has been taken to St. Nicholas. Baba recognised the pastor just 2 hours before his death. The pastor prayed and administer the communion to him, before he was finally transited to the great beyond.

Baba Orimalade cortege was joined along the way by the most important people in his life. They walked behind his remains, and then, so did representatives from each of the families and communities The deceased would definitely turn in his grave for the honour and unrivalled show of love that his beloved sons and daughters gave him