#LekkiShootings: Nigerian Army To Appear Before Judicial Panel On Saturday 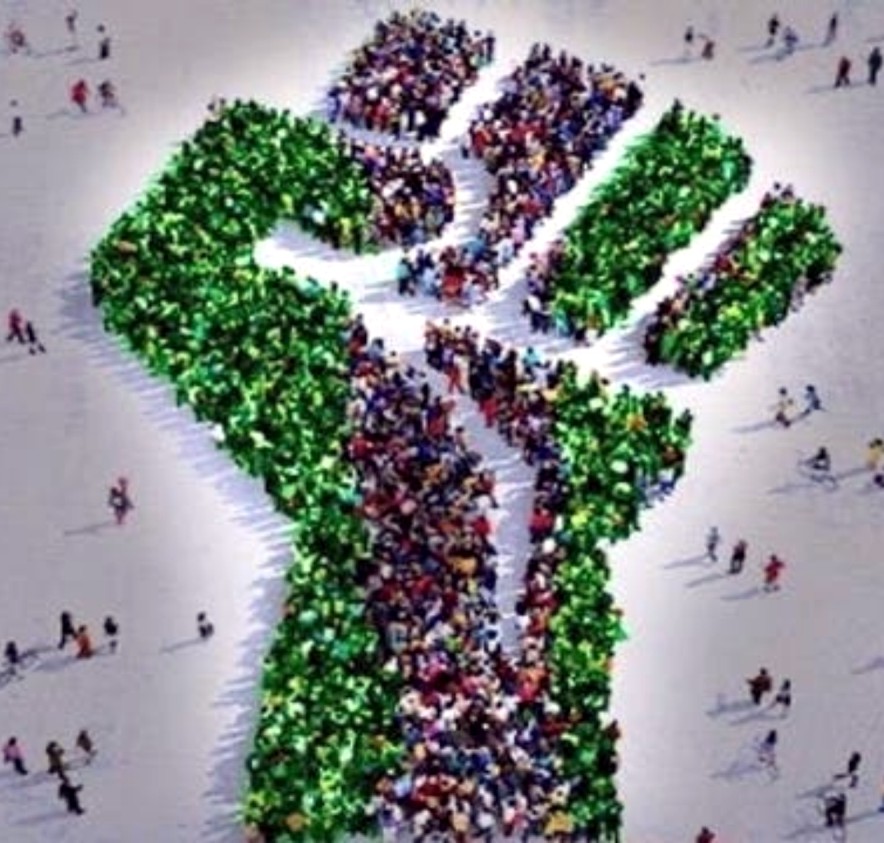 The Nigerian Army, contrary to its decision last week, will appear on Saturday before the Lagos State Panel of Inquiry probing the alleged shooting of #EndSARS peaceful protesters by soldiers on October 20 at the Lekki tollgate.

Sources close to the retired Justice Doris Okuwobi-led panel confirmed to The PUNCH on Thursday that the army had acknowledged the panel’s invitation and the panel had fixed Saturday (November 7) for its appearance at the hearing taking place at the Lagos Court of Arbitration, Lekki.

Recall that for two weeks last month, youths calling for the disbanding of the Special Anti-Robbery Squad of the Nigeria Police protested across the country.

In Lagos, the protests assumed a tragic dimension when soldiers shot protesters at the Lekki tollgate.

The shootings have attracted local and international condemnations with Amnesty International saying that no fewer than 12 people were killed.

Sunday PUNCH on November 1 reported that the Lagos State panel had invited the 81 Division of the Nigerian Army, whose soldiers were alleged to have carried out the shootings.

But the spokesman for the Nigerian Army, 81 Division, Lagos, Major Osoba Olaniyi, said the army would not honour a summons from the panel as the army believed that it was not the panel’s “duty” to invite the army.

Olaniyi had stressed that the military would only appear before the panel if it received an invitation directly from the Lagos State Government, rather than the panel.

“If we receive a letter from the state, we will go. Are we not under civil authorities? Are we not part of Nigerians? Have you forgotten that we did not go there (Lekki tollgate) on our own?.

“It is the state government that constituted that panel of inquiry. So, if anybody needs to get in touch with us to come, it is still the state, not the members,” Olaniyi had said.

But on Thursday, multiple sources confirmed to The PUNCH that the army had changed its position and would be presenting its case before the panel on Saturday.

One of the sources close to the panel, who spoke on condition of anonymity, said, “Contrary to its earlier posture of resistance, the Nigerian Army seems to have bowed to pressure in respect of the invitation to appear before the Lagos panel on SARS. The Army will appear before the panel on Saturday. That is the day the panel has fixed for the Army to appear.

“You know the panel was set up with the approval of the National Executive Council and President Muhammadu Buhari has always assured Nigerians and indeed the international community of full cooperation with the panel, so the Army cannot afford to ignore the invitation from the panel duly signed by its chairperson, who is a judicial officer.

“The whole world is watching us and all eyes are on the panel, especially in respect of the Lekki Tollgate. The Army is critical to the work of the panel and it will erode public confidence in the government if any of its institutions snubs the panel with impunity. After all, the President is the Commander-in-Chief of the Armed Forces, so how can the army openly defy the Panel that its own Commander-in-Chief has endorsed?”

The source dismissed the fear that the panel might not be objective since it was set up by the Governor of Lagos State, whom the Army said called for the soldiers who engaged the peaceful protesters at Lekki tollgate.

READ ALSO: JUST IN: BIDEN TAKE OVER GEORGIA FROM TRUMP

Just In: Biden Take Over Georgia From Trump

US Elections: Nobody’s ambition is worth the blood of any citizen – GEJ