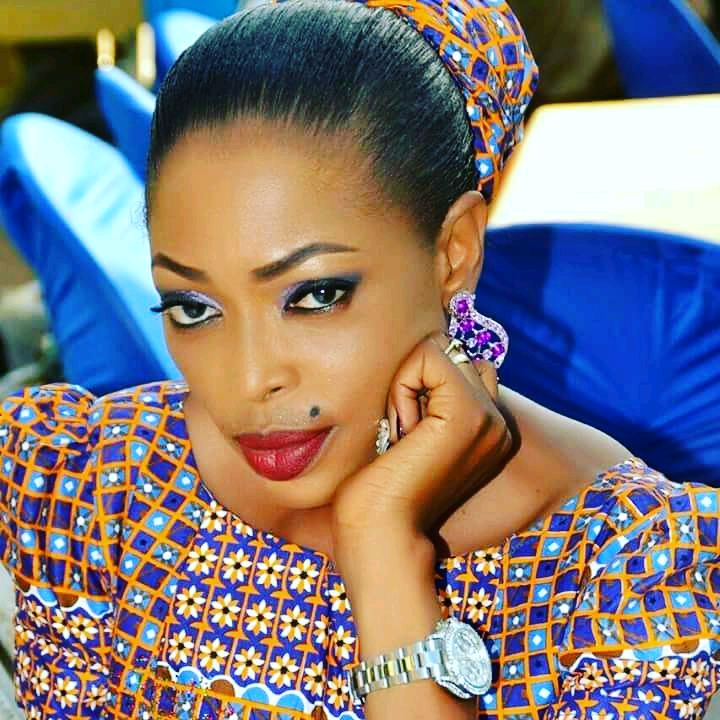 Veteran movie actress Sade Omoniyi is popularly known as Lepa Shandy clocked 50 years a few days ago. She flooded the IG page with beautiful pictures and she could easily pass for an under 20yrs teenager.

The actress is one of those few that really rocked the movie scene in the ’90s and her role in the popular movie Lepa shandy shot her to the limelight and earned her the stage name she still carries to date. Though she doesn’t feature in movies as it was a few years back but she is still very relevant in the industry.