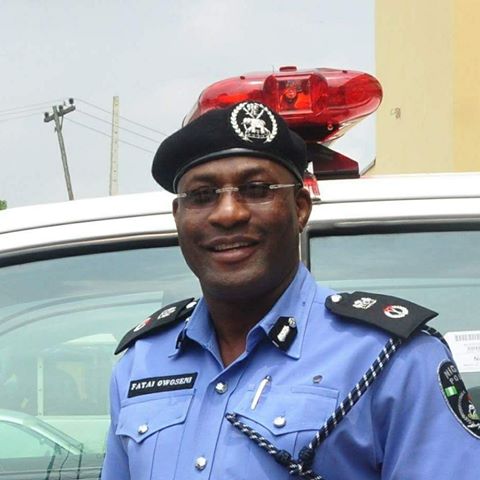 The Lagos state police command have so many reasons to show appreciation to each and everyone who in one way or the other have supported the command in the year 2016.

The immense support of the Lagos state security trust fund under the control of His Excellency, Dr Akinwumi Ambode cannot be under estimated. It has helped a great deal to combat crimes and criminalities in Lagos State, the enormous support has forced crime rate to drop drastically.

To members of the public, whose belief in us made them supplied useful information that led to security breakthroughs.

To those that have criticized us constructively, we are thankful, those criticisms actually spurred us to adjust and correct our personnels’ inadequacies and to our friends that always acknowledge and applaud our efforts, we pledge to do more good works.

To all our security sister agencies, thanks for accepting our hands of fellowship, the cooperation we enjoyed from you cannot be underestimated.

To all the officers and men of the command, who have committed themselves to protecting our communities, we say thank you. Many people take for granted the enormous tasks you do to secure lives and properties, you risk your lives to secure someone else’s. Thank you for all the service.

On behalf of the commissioner of police, CP Fatai Ajani Owoseni, the management team, Officers and men of Lagos State Command, I wish you all a prosperous and crime free 2017.

Where Is The New STD Pastor Adeboye Prophesied Will Appear In 2016? By Ijabla Raymond

Why I Have Had To Rebrand Myself...