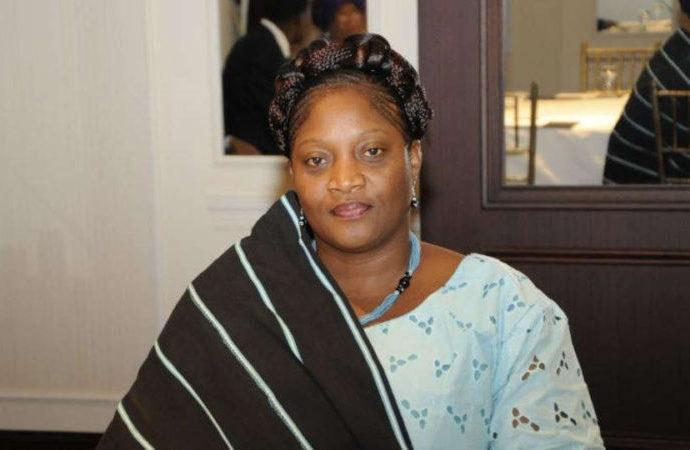 In a statement broadcast by Liberian radio stations Monday morning, George Weah said he and Jewel Howard-Taylor would head a coalition of three parties. Both currently serve as senators.

Weah, the first African to be named FIFA’s player of the year, ran as president in Liberia’s first postwar election in 2005, losing in a runoff to current President Ellen Johnson Sirleaf.

In 2011, Weah ran as vice president on a ticket with Winston Tubman, again falling short to Sirleaf, who that year was named a joint winner of the Nobel Peace Prize.

Charles Taylor headed the rebellion that sparked 14 years of civil conflict in Liberia. He became president in 1997 and stepped down in 2003.

He and Jewel Howard-Taylor divorced in 2005, one year before he was transferred to The Hague for war crimes and crimes against humanity charges related to neighbouring Sierra Leone’s civil war. In 2012, he was found guilty and sentenced to 50 years in prison.

At a rally over the weekend, Weah introduced Howard-Taylor and said that if he were to become president the country would be “an environment in which all Liberians, including former presidents, will live freely.”

Weah said reconciliation and tackling youth unemployment would be among his focus areas if elected, though his critics say he has a lacklustre record as a politician and senator.

Sirleaf has publicly backed the current vice president, Joseph Boakai, to succeed her.