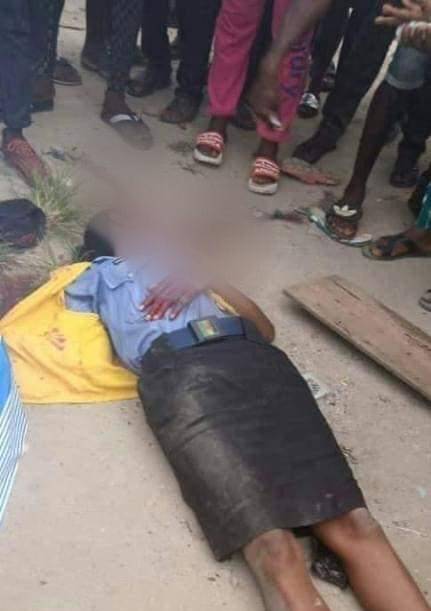 A policeman attached to the Rivers State Task Force team on Thursday killed a policewoman while trying to enforce the movement restriction put in place by the state government to curb the spread of Coronavirus in the city.

SaharaReporters gathered that the female police officer was trying to stop members of the task force team from destroying goods and properties of some traders at Eneka town under Obio-Akpor Local Government Area of the state when the incident happened.

A source told SaharaReporters that the policewoman whose name could not be ascertained at the time of this report was shot dead by a police sergeant around 5 pm.

Mobile sports betting is a rising trend in Nigeria; Here’s why