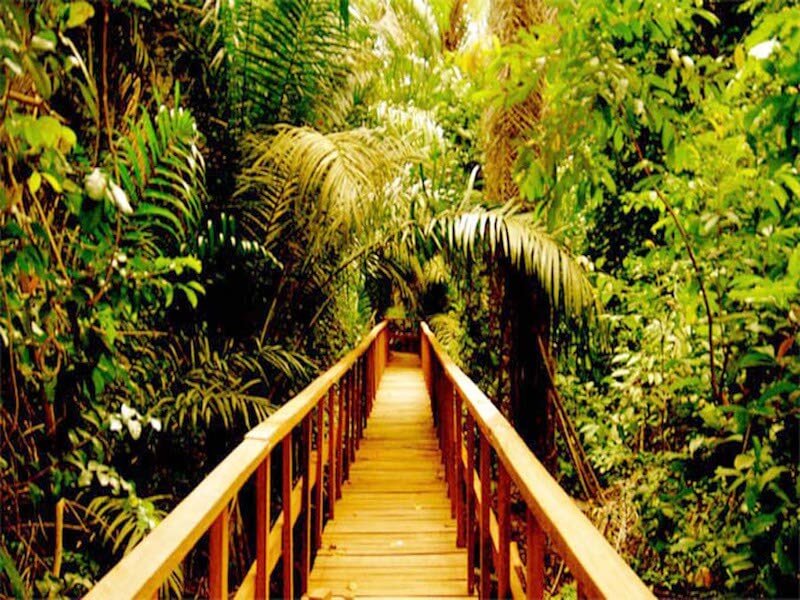 It is to say the least that Lagos State has remained for ages the socio-economic, political and cultural nerve centre of  Nigeria. Recently Ajike our columnist who focuses on Music and Art spent some hours with the powerhouse of tourism in Lagos State, Mr Adewale Ashimi, Permanent Secretary, Culture and Tourism in Lagos State at his Alausa Ikeja office. Mr Ashimi told her about the plans the  Governor Akinwunmi Ambodes’s Administration is putting in place in ensuring  that Lagos State gains prominence amongst other nations  of the world and was emphatic on the different measures that are been put in place in making this happen.

Tell us more about you and your job…

I attended Asarudeen Primary School, Alakoro in Lagos and for secondary I attended Amadiya College, Agege where I also did my HSE before then proceeding to University of Ibadan for a degree in Zoology. To operate effectively well in my chosen field I later took a diploma course in public administration.

When did you join Governor Akinwunmi Ambodes Administration?

I have been a civil servant for the past 32 years and appointed as Permanent Secretary in 2012 and His Excellency Akinwunmi Ambode retained me when he came into office in 2015.

What can you say generally about culture and tourism in Nigeria do you think there is a place for Nigeria in gaining recognition as a hub of entertainment and tourism in Africa?

For the first time we have a governor in Lagos State and Nigeria as a whole that understands the concept of development which really means to identify what we have and  leverage on it to drive the country’s economy .  Development has moved beyond just production and exportation of raw materials or begging people to help you develop your economy. .Development means identifying your strength and resources to drive your nation’s economy. His Excellency Governor Akinwunmi Ambode sees entertainment, art and culture as a booster in making Lagos State gain prominence as a most preferred cultural and tourism destination amongst nations of the world he is therefore on a mission in ensuring that this comes to past .  Take the case of California that has today become the 5th largest economy in the world they have used Hollywood to drive their economy.

Entertainment in Lagos State will involve maximum security of lives and properties what measures are been put in place by your administration in this regard.

His Excellency Akinwunmi Ambodes administration is firm on the area of security and he has spent billions of naira in this regard. This administration is determined to run a 24 /7 economy and the most important thing is to ensure maximum security. This administration has shown consistency in matters of security. Many of the kidnapping cases have drastically died down take for instance the case of Arekpo and also most recent time’s badoo they all are becoming things of the past. Another security plan is the light up Lagos project which makes the City very attractive and ease of movement at night. Governor Akinwunmi Ambode is known to be very passionate about Tourism what are the plans of the state in boosting tourism in Lagos State. 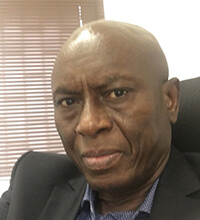 Tourism is about attractions. Monuments are been installed in different places in the state. The Obafemi Awolowo monument will be unveiled soon. Infrastructures like hotels facilities are also in different places in the state. The Epe resort center was recently commissioned. Many cultural activities are held in different communities. We have festivals in Epe and Badagary. The slave trade tourist attraction in Badagry is still there. We also have platform for tourism promotion. In Ejirin for instance our dispensation is making frantic effort in preservation of the relics there as it used to be known for its commercial activities many years ago.

The state is planning to set up theatres in different places in Lagos State, where are the marked out places and how far has your administration gone on this?

The State Executive Council have awarded the contract for the six theatres. The locations will be at Badagry, Epe, Ikorodu, Alimosho, Ikeja, Jibowu. Work has started in some of the locations while plan is in top gear to get more locations especially the ones for the Lagos Metropolis.

Can Lagos State boast of any major tourist site at the present time?

Yes we have some big ones especially the Eko Atlantic City. It will be the New Dubai of Africa? It will have high rise buildings and different world class shopping malls by the time it is completed.

I learnt that you are lover of music can you share your memories with us on the type of music you grew up listening to?

I love music so much. It is my number one hobby. I am so passionate about it. I also have different storage for it. I have it on my laptop, phone and ipad. I grew up with the music of Lefty Salami, Prince Adekunle, Emperor Pick Peters, Ebenezer Obey and King Sunny Ade. I watched at different time the likes of Tunde Nightingale  and other notable juju musician of the era.My mum was a socialite and staunch lover of his music and he played for her at different times. She was married to Prince Bayo Osho of Bua Motors.

The Lagos at 50 event many believe that the musicians who contributed to Lagos history were not duly recognized and awarded can you please shed more light on this?

The ones that are alive most of them participated at the golden jubilee concerts. Dr Victor Abimbola Olaiya, Ebenezer Obey, Shina Peters, Adewale Ayuba were featured during different events of the One Lagos Fiesta. We contacted as many musicians as possible that we could access during the Lagos at 50 celebrations.  This administration has a lot of respect and appreciation for those who have contributed immensely to music and art.

Is there any plan by the state to have a national band that will always perform during national events or state events in Lagos state like the Lagos Mozart Orchestra, Police Band?

There is a standing band at the Lagos State Council for Arts and Culture. Also plans are in top gear to have a state anthem. Competitions were done and many people have come with different songs and a body has been set up to look at the submissions.

There are some old abandoned cultural sites in Lagos what plan is your administration putting in place to make them accessible for public use.

Like the national museum the Governor Akinwunmi Ambode has partnered with the Federal government by making all frantic effort in making the place accessible for continuous use same with other sites.

How would you access cinema culture of yesteryears and today?

In those days cinema was one of the avenues for relaxation. Families and friends visited cinemas to watch films. Today home video has taken over the cinema culture. Some of the things we wanted to do during the Lagos at 50 events was to encourage and revive cinema culture because there are a lot of talents in the arts and culture sector in Nigeria and film making is an area that we plan to harness.

Lagos State is in partnership with different private sectors in promotion of tourism which companies are you really working with on this?

Companies with genuine interest for art, fashion, film, etc are encouraged and supported to help them gain more prominence. Lagos State endowment trust fund is used to help support many people who are doing things worthy of recognition. The just concluded Eyo Festival was funded by private sector during the Lagos at 50 festivals and also almost two third of the major events was privately funded by companies.

Do you see Eyo Festival becoming a National event many years to come if properly harnessed?

Eyo Festival is done to honor dead prominent Lagosians and quite a number of them are late. Usually a particular deity is usually consulted to ascertain if the Eyo Festival can hold. Money is a constraint in making Eyo festival a big National event but we believe with more private partnership we can make it work better. Though the recently concluded eyo festival saw many people coming from different part of the world to be a part of the heritage event.

Do you have programmes that is put together to help encourage creative arts?

Yes recently The Lagos State Council for arts and culture put together a program for school children who were taught some rudiment on creative arts and all aspect of our culture. The younger ones need encouragement and our administration is always at the forefront of keeping them busy during vacation with various organized cultural programs. Many parents bring in their wards for most of these programs so as to keep their mind busy.

Why Gov. AJIMOBI & His Cousin, Senator LADOJA Are @ WAR!