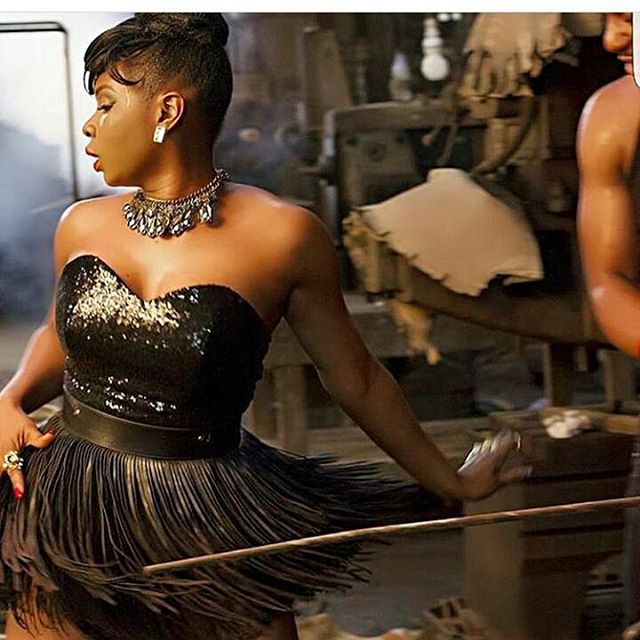 Effyzzie Music record label which has artistes like Geniuzz and Soti, has released a new single titled “Shakpati“. The song has bits and pieces of the latest Shaku Shaku dance. 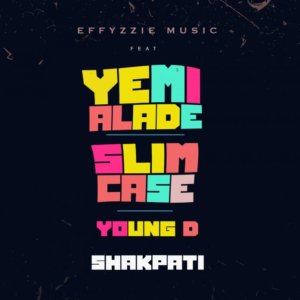 Yemi Alade is a Nigerian Afropop singer and songwriter. She gained prominence after winning the Peak Talent Show in 2009, and is best known for her hit single “Johnny”.

YOU MAY ALSO LIKE: PRESIDENCY CALLS OLISA METUH’S APPEARANCE IN COURT ON STRETCHER A NOLLYWOOD DRAMA