Home Weird News Man accidentally kills himself while trying out a complicated move during a street fight.
Weird News

Man accidentally kills himself while trying out a complicated move during a street fight. 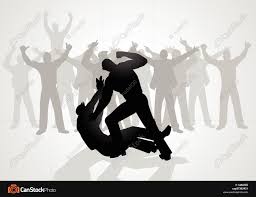 Strange but true, a bit of misunderstanding has lead to the death of a man in Pittsburgh, this happend just outside a restaurant. 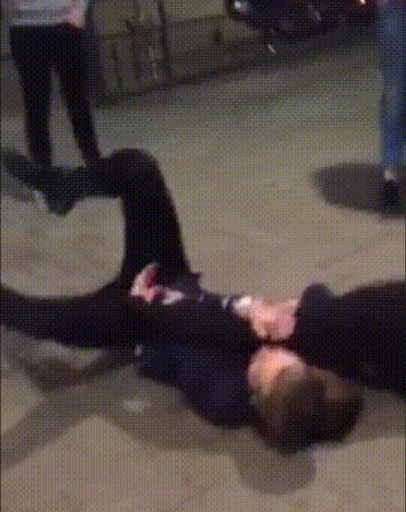 A disturbing video has gone viral and it purportedly shows a man accidentally break his neck, during a street fight.

The man tried to put his opponent in a complicated UFC-style suplex but it didn’t turn out as expected and he broke his neck in the fight which reportedly took place in Pittsburgh.

The video shows two men fighting outside a local bar. They started exchanging words then it got heated and turned physical. At this point, one of the men grabbed his opponent and attempted the complicated move but he landed on his head and bent his neck in an unnatural position. He died instantly. 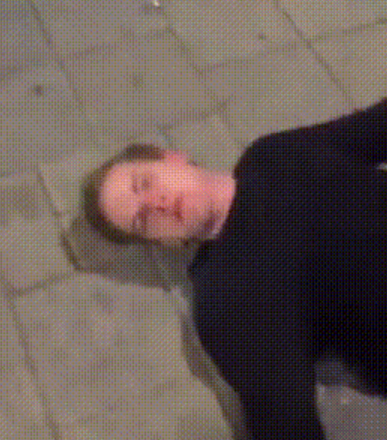 His opponent, unaware that he was dead, hit him a few times before he realised the man wasn’t moving.

Man accidentally kills himself while trying out a complicated move during a street fight. was last modified: June 25th, 2018 by Igbokwe John