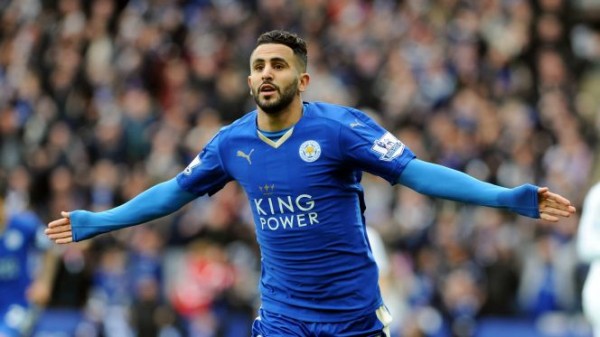 Manchester City footballer Riyad Mahrez has been targeted in a burglary at his luxury apartment in the city centre.

It is understood that jewellery and football memorabilia were taken in the raid on his Manchester flat on Friday, April 24.

The burglary was first reported in English newspaper The Sun, which quoted a letter sent to residents stating that intruders used a key fob to access his apartment and three others.

It also claimed that items taken were worth around £500,000, including three luxury watches, were stolen, although sources close to the player say the value of items taken in the raid was less.

A spokesperson for Greater Manchester Police was quoted saying: “At around 5 pm on Friday April 24, police were called to reports that four separate apartments had been burgled at a city centre block.” The club has declined to comment on the incident.

Mahrez, who joined City from Leicester City in 2018, has been pictured on his social media accounts wearing several expensive watches.

The Algerian is the latest Premier League footballer to be the victim of a home invasion.

Earlier this month, Tottenham midfielder Dele Alli suffered minor injuries when he was robbed at knifepoint at his home in north London. His team-mate Jan Vertonghen suffered a similar attack at his home close-by just two months earlier.

Last year Arsenal players Sead Kolasinac and Mesut Ozil were victims of an attempted carjacking as they drove through the capital.

“It was a bit long without football, but we adapted and now we are back, so it is good,” he said. “I was just trying to train and play football, as well as rest, so it was good.”