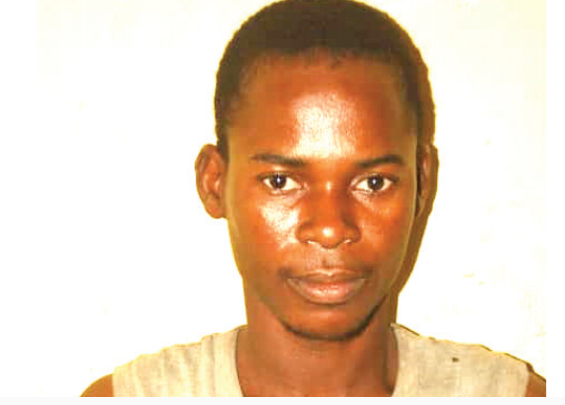 Danjuma Bisalla, a 30-year-old man, has been arrested for allegedly killing his wife, Uwani, for saying that she would remarry if her husband died.

Uwani was said to have made the comment while Bisalla was sick.

The suspect, who is in police custody, told Northern City News in Minna, on Sunday, that he attacked his wife with a machete while she was sleeping, which resulted in her death.

The incident occurred on April 11, 2019, at Uddu village, in the Rijau Local Government Area of the state.

Bisalla told our correspondent that he killed his wife because of her comment.

He said, “I can’t imagine my own wife telling me that if I died, she would remarry. I lost my temper and inflicted injuries on her neck with a machete which led to her death.

“I don’t regret killing her since she wanted me dead. I killed her so that she would not remarry. She should not have said that to my hearing; there is power in the spoken words. Allah will send her to hell for that unguarded comment.”

The Niger State Police Public Relations Officer, Mohammad Abubakar, confirmed the incident, adding that the suspect admitted to the crime.

Abubakar said Bisalla inflicted injuries on the neck of the victim and she died, adding that the suspect had been charged to court.

Man Kills Wife For Saying ‘She would remarry if her husband dies’ was last modified: April 22nd, 2019 by Damilare Salami