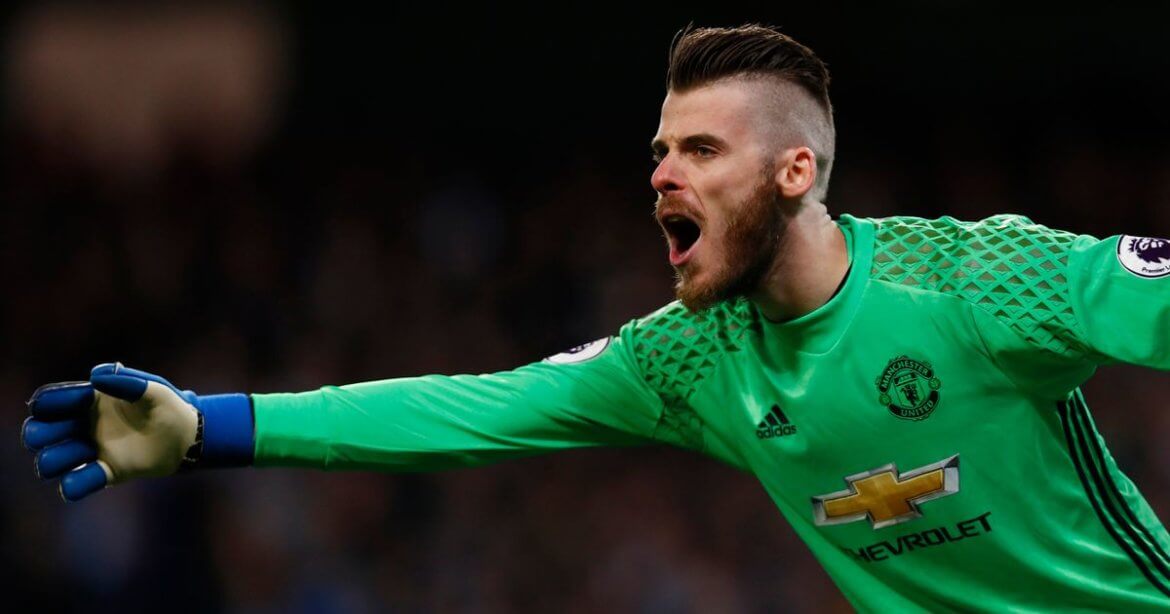 Manchester United will make David De Gea the highest paid goalkeeper in the world on a£350,000 weekly wages.

The mouth-watering new contract is designed to keep Spain’s stopper out of the reach of long-time suitors Real Madrid.

It is also intended to demonstrate to De Gea, 27, his importance to United and to reward him for his superb consistency.

The deal will see the keeper’s pay packet rocket from the £210k-a-week deal he signed three years ago.

You may also like: ONIGBINDE CLOCKS 80 – EX-SUPER EAGLES COACH

There have been various claims of what United will offer De Gea in new contract negotiations.

But the Daily Star Sunday has been told this is the deal United will place on the table.

With high-earners Zlatan Ibrahimovic and Marouane Fellaini expected to be off the wage bill next season, that would help Jose Mourinho pay for De Gea’s huge rise.

His current deal ends next year and there is an option to extend that by 12 months – but it does not look like coming to that.

With De Gea set to stay at Old Trafford, Real are expected to step up their efforts to sign Chelsea’s Thibaut Courtois, 25.