Many Don’t Know I Was Part Of Village Headmaster – Veteran Actor, YEMI SODIMU 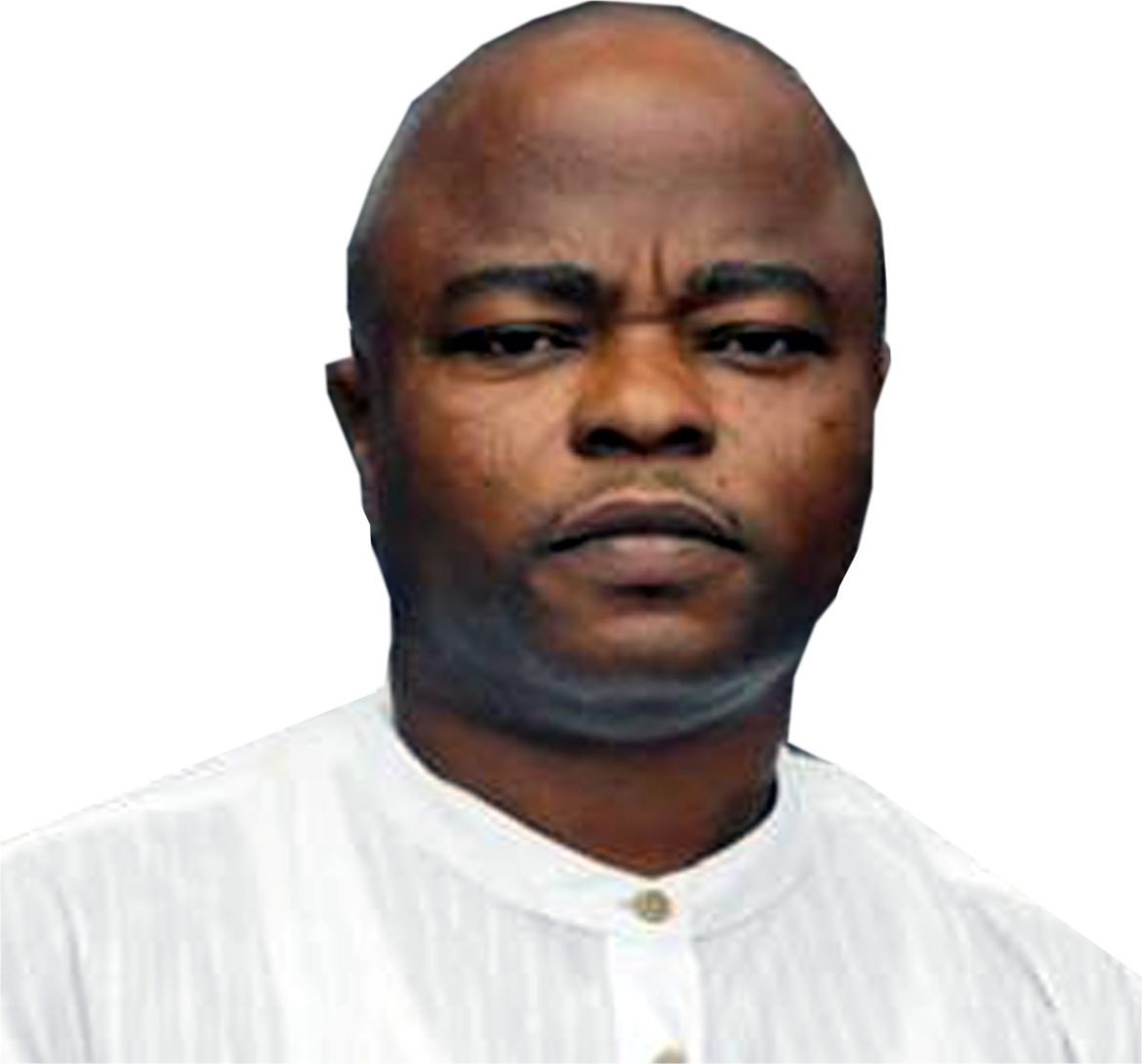 Yemi Sodimu is a talented Nigerian actor who has taken part in many stage plays and TV series. He has also acted in many movies. He was part of the last of Village Headmaster. He was born 19th January 1960, a Nigerian dramatist, Television presenter, director and Filmmaker. He was born in Abeokuta, the capital of Ogun State southwestern Nigeria. He spent his early life in Abeokuta at the palace of Alake of Egbaland where he was exposed to the Yoruba culture. He attended Obafemi Awolowo University where he obtained a Bachelor of Arts (B.A.) degree in dramatic art and later proceeded to the University of Lagos where he received a Master of Arts (M.A.) degree in Mass Communication.

He began his acting career in 1976, the same year he featured in a movie titled Village Head Master. He was known for his lead role, Ajaniin Oleku, a movie directed and produced by Tunde Kelani.

In this interview with City People, he spoke about how he got into acting from a relatively young age and he has been in it since then.

How does been part of Village Headmaster make you feel?

It’s quite exciting knowing fully that, it was a series that brought so much joy, happiness. It was actually a unifying point for families. I remember that people rushed home to see Village Headmaster. And it ran for quite sometimes. It went off at some point in time, but it’s elating to know that we still have people who are excited about it, at least the generation that saw (Village headmaster). Feedback has shown that they would embrace it if it comes back, yes with modifications here and there. 50 years is worth celebrating. It’s good to know that a number of old hands are still alive. Fortunately, some have passed on, but that is life. But it’s a village and we are not talking about the whole village going on extinction, so if life is injected back to that village, life might be injected back to Nigeria as well. So I am excited about it.

There is this thing about Yemi Sodimu. You keep looking young. What’s the secret?

So, at times it looks strange to some people even close relatives. You don’t dwell on spilled milk, and that psychologically helps me. I do a lot of exercises, I play long tennies, it’s almost an addition, almost twice in a day at times. Life is good. Though things are hard in the country, but I try to look at the bright side. And I have a good home by the great family came after some rough time. But I am excited about what I have now.

I think my upbringing influenced it. I grew up with a grandmother, the late Olori Adejoke Gbadebo, the wife of the late Alake of Egbaland. I had the opportunity of growing up in the palace. I had an early exposure to our culture, our tradition, our drums, our dances, our costume, our foods, our proverbs. I had the privilege of listening to elders that were building up in me without me knowing. My charming and lovely old woman; my grandmother used to take us to the centenary hall to watch live theatre, so I was privileged to watch Ogunde, Ogunmola, Duro Ladipo, Baba Sala, etc. That was a starting point for me. I realised that I was involved in the Cultural Group and other groups in school, and eventually, I found myself on television. What brought me to Village Headmaster, was an accident. I went to the National Theatre to see a performance with some members of my family and friends and I saw them rehearsing. The people I was going with did not know I had left them, that I stayed behind to watch. I was so engrossed by what they were doing. Then, I was in my third year in secondary school.

So they saw the way I was watching them and they asked me if I was interested and I said yes, and that was the beginning. I eventually started rehearsing with them. I realised that the very first day I appeared on television. My father was very proud. The whole street came wanting to see the magician in the tube, and that was the starting point and since that time I never looked back. When I was going to study at Ife, I filled drama even for the option, so it’s been exciting, from stage to television, big screen, just name it.

How do all these make you feel?

It makes me feel happy that people are happy. As for challenges I am always looking forward to the next project. In this job, you are as good as your last outing. So, I try to better whatever I have done to beat that. Life itself is full of challenges so you have to adapt.

The other thing is that right from when I was young I was conscious of what I was going to do. I decided I was not going to act for act sake, in the sense that it got to have a purpose, particularly in socio re-engineering.

You were born in Abeokuta. How did Abeokuta shape you?

The first thing that comes to mind is folk tales. Abeokuta is a bit more laid back than Lagos. The environment probably helps in deep thinking. The environment enables you to strive. Just like I said, I saw our Masquerades, I saw our drummers. I participated in traditional drumming, folks singing and the environment has really helped. One has been able to mingle with elders who are deep in their philosophy. I guess these have helped in shaping me. One other thing is that I got exposed to quite a number of our musicians. That is one of the reasons I am so passionate about Chief Ebenezer Obey. He used to come and perform for us in the house, and by the time I finished my Youth Corp, the only thing I wanted to do was to join Ebenezer Obey’s band. But the NTA job was waiting.

READ ALSO: WHY MANY OGUN POLITICAL OFFICE HOLDERS DON’T TALK TO EACH OTHER