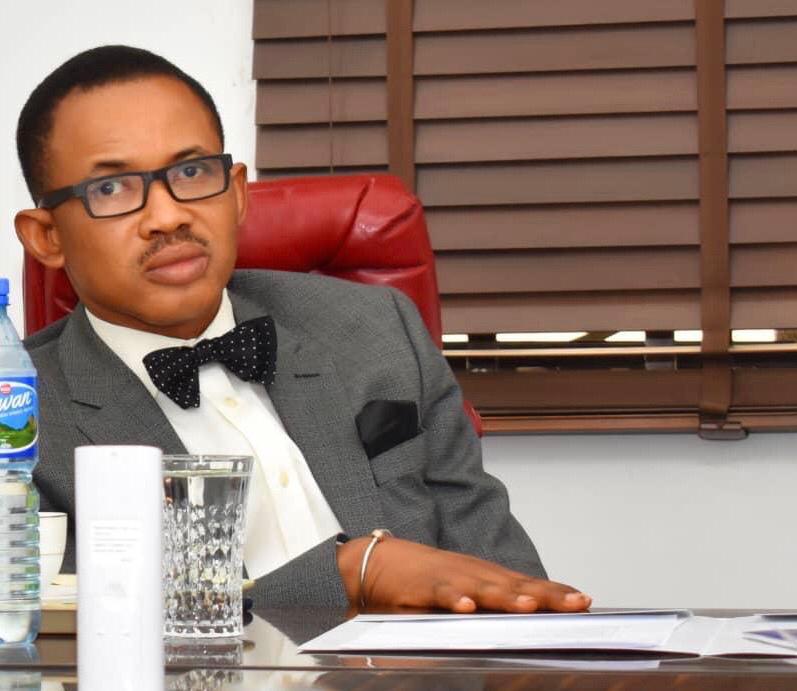 Kayode Ajulo is a leading Nigerian lawyer based in Abuja.ln, this interview with Citypeople Publisher Seye Kehinde, he reveals a lot about the late Chief Of Staff to Pres Buhari Mallam Abba Kyari.

How did you take the news of the passing of Pres Buhari’s Chief of Staff?
A passage of anyone I know or heard of is something of intense sorrow for me, the feeling and imagery is pure mourning, it is something of a loss and to me, every loss is a big loss for me. In him, I grieve the passing of a brilliant lawyer and a dedicated administrator.

Most of the time, I wondered that despite his busy schedules he still had time to send rejoinders and comments.  At a point, I thought it was one of his aides doing some yeoman jobs until the day he called me out at dinner.

His person, he was no doubt a brilliant lawyer, he left Cambridge with honours, he practiced for a while in Nigeria and was head of chambers of Northern branch of one of the best law firm in Nigeria, he was an editor, then a banker, board room guru of Oil company then No. 1 technocrat of Nigerian President.

To me, he was a man of few words but great intellect, and he was a book worm with large collections of books.

The office he occupied was an exalted one. As a lawyer let’s have you talk about the constitutionality of his office?
Yes, the office he occupied, the Chief of Staff to the President is an exalted one but it can only be exalted as the President wants. Office of the Chief of Staff is not provided for by the constitution, it’s more of a product of a convention.

For example, I can make my chief butler my chief of Staff, practically the office is for the head of the president’s aides, Queen of England’s Chief of Staff, is her Private Secretary, I remember General Olusegun Obasanjo first used the nomenclature in 1999 but President Yaradua names his Principal Private Secretary, I think the fellow then, was one David Edevbie who was Gov. James Ibori’s Commissioner of Finance in Delta State.

The office is not an elected one, the occupant is not answerable to the electorate than his principal, here the president. He’s the gatekeeper of the Presidency.

You can’t hate the president and now like his chief of staff if such happens disloyalty may the read into such on the part of the Chief of Staff. He’s ought to be 100% loyal to his boss and be his shield.

Since his death reactions have been mixed. How do you see the various reactions and what has come to be seen as the Sins of Abba kyari?
Maybe due to what I know prior to his demise, I’m not that surprised to see people’s reactions, in Nigeria and I think it’s only peculiar to us, our elite for the sake of protecting their interest hardly speak out, but they’re always good at hiding behind the facade to call you out, to explain or proffer opinions, must it be after he’s dead that Nigeria should know that he’s a good man?

I’m not also surprised that he’s such vilified because of his sins and what is this sin, he’s the president’s shadow and you can only see the shadow nothing else and such shadow is presented anything that’s not that good must be heaped on such shadow.

Perception is everything, he didn’t have the luxury of presenting his own side of the story and what else whore this perception molders, the media, they can do and undo, recall how Major El Mustapha was presented, no thanks to The News, Tell, etc, ask the Ojudu, Ajibade’s, Onanugas and others, Obasanjo was a sui generis being so no one is foolish enough to mention any other power beside him, then remember how Turai Yaradua was enthroned as the Empress of Nigeria, then Jonathan’s 5 women,