Tosin Oshinowo is a member of the Nigerian Institute of Architects (NIA) and a registered Architect with the Architect’s Registration Council of Nigeria (ARCON). She is the architect who designed the Maryland Mall in Lagos.
From 2012 to date, she has been the Managing Director of Design Atelier, an Architectural Design Consultancy practice based in Lagos. Prior to this, she worked at the Office of Metropolitan Architecture in Rotterdam, Netherlands and Skidmore Ownings Merrill’s London office. On returning to Nigeria, she worked at James Cubitt Architects, running projects in the Oil & Gas industry. 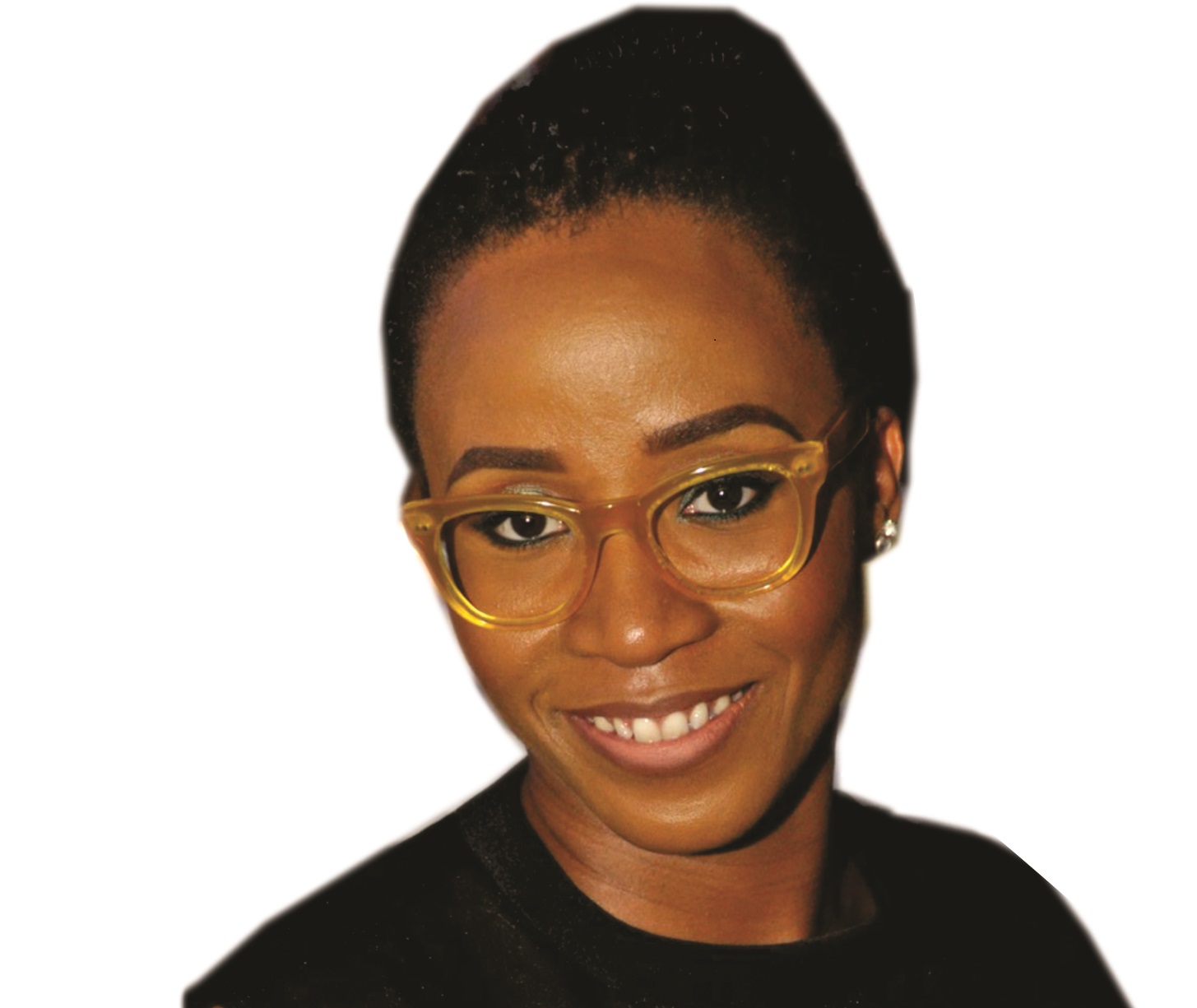 Two weeks ago, the beautiful lady spoke with City People Senior Property Reporter, ISAAC ABIMBADE, on her career, vision and life as an Architect.
Many people know you as Architect Tosin, the lady behind Maryland Mall. Tell us what you have been doing in the last 12 months?
The last one year has been a good year and that’s gone so quickly. However, before that, we had done some buildings, but suddenly, we are in the limelight. Unfortunately, the economy has not been favourable, but this affects all industries across board. We have been consistently busy with work and that will continue. Before the Mall project, we had done some residential buildings, office and retail fit-outs and still progressing strongly in that direction.
We have a couple of larger-scale projects in the pipeline, however, we cannot disclose the details at this stage for a variety of reasons. Much experience has been gained in practice and the understanding that building projects have complexities. There are a variety of things that can go wrong. It could be finance; it could be lack of ability to get approval for the

intended land use, or complication with the project direction. So, with the excitement of commencing a project, one has to exercise caution till the job starts on site and then also until it is completed. But we have been very lucky. We have also done a series of beach houses and through referrals received good patronage in that sector. We have one we just completed and another two that have just started on site.
We have a residential project at Osapa – Plum Apartments, twelve 2-bedroom apartments, which we would complete in October this year. For that, we went to China to obtain the sanitary wares, kitchens and lights. We are looking forward to completing the project, as it is another opportunity to showcase our skills on a different scale. We also have a couple of other residential projects in the pipeline.
The exposure that one gets from any project that is completed is priceless. You can’t buy it, you can’t pay for that opportunity. The fact that I am a woman in a male-dominated industry, doing ‘good-work’ sets me out. It is the reason people take notice and they are interested in working with us.
How has Maryland Mall project helped you in the course of your business?
It has helped to attract attention. It puzzles people, who know the building and then see the person who designed it. It is quite amusing to see the look on people’s faces when you tell them that cmDesign Atelier designed and supervised the project. Hopefully, it is an acknowledgement of the ‘competence’ and ‘confidence’ of our Nigerian youth.
We now have more people who are interested in working with us, because of the exposure and publicity. We worked with GTBank on rites Lagos Fashion and Design Weekend in November 2016 and just completed the GTBank Food and Drink, all from the exposure of Maryland Mall Project.
Tell us about 4th Mainland bridge, we heard you are part of those who designed it?
In 2008, I worked in the Office of Metropolitan Architecture in Netherlands, which is run by the famous Dutch Architect, Rem Koolhaas . I was lucky to be there at a time when a commission for a proposal for the 4th Mainland Bridge was done. It is not, however, the design the current Lagos State Government had approved which has now been halted.
What most people don’t know is that, in the Master plan of Lagos done in the early 80’s, the route for the 4th Mainland was already mapped out. The intent has always been with the consideration of our terrain-makeup of large water mass in relation to land that our roads networks should create a complete ring-link round the city, that would eventually help to ease traffic congestion in addition to a more nodal approach to city development.

The design proposal was a double-decker bridge, with vehicle traffic at the upper deck and the lower deck for pedestrian public space and transit. The project team was made up of 9 persons. Kunle Adeyemi a brilliant Architect, he was the associate in charge. It was an amazing experience and a privilege to work on the project and in the Office.
How did you settle down in Nigeria real estate sector after many years in Europe?
When you talk to people, especially in Europe and say you are an Architect, it is considered a very respectable profession. I also think it is the same in Nigeria, however, in Nigeria we struggle to value ‘Services’ in the same way as ‘Product’. We find it easier to pay for Products; we struggle to pay for Services. People generally challenge our professional fees, but the reality is as professionals, we are in the business of selling time based on a set number of skills. The industry here is booming, there is more room for growth, it is a developing industry and there are many opportunities to be a fore-player
Tell us the difference between an Architect and a Developer?
First, you are not an Architect in Nigeria if you are not registered with the Architects Registration Council of Nigeria, you cannot legally call yourself an Architect. You may have studied Architecture, you may have worked in an Architectural firm, but until you have taken the required examinations and sworn an oath, you are not an Architect. When we talk about a Developer, a Developer is not necessarily an Architect, but an Architect can be a Developer.

A Developer is a party, who understands practises the process of delivering building projects usually with the financial means to do so. They, however, do not necessarily have the skills or training of an Architect to coordinate, design and deliver a project. However you do have more situations and this is dependent on the scale of the project that the Architect is taking on the role of both Architect and developer.
Why was Maryland Mall painted black?
The Building being black ensures it acts as a Silhouette backdrop to the LED screen and brand signage on the facade, so at night the building disappears and all you see are the illumination. But during the day, it sits in exceptional contrast to it surroundings, hence making it a landmark.