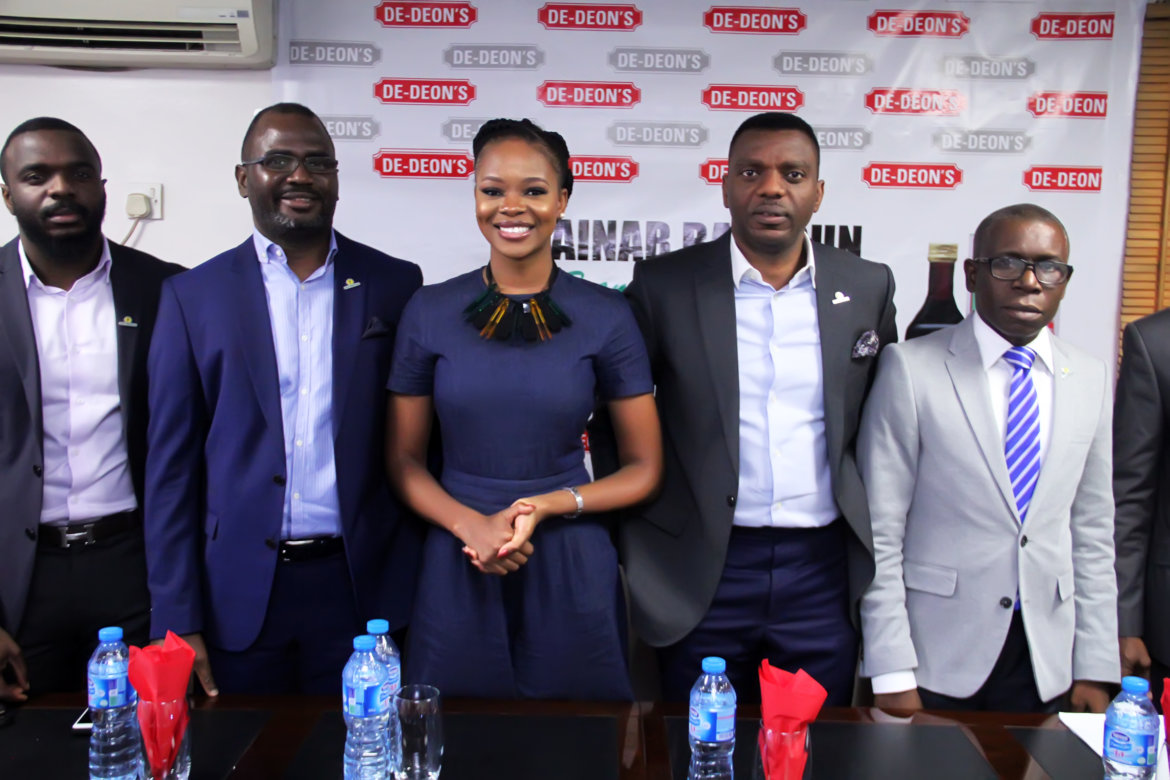 De-Deon’s blood tonic is not a new brand in the pharmaceutical industry as it has over the years remained at the forefront of the market. What’s new is the direction that the brand has chosen to go.

De-Deon’s on Tuesday, May 15, 2018, unveiled one of Nigeria’s most versatile and dynamic actress, Zainab Balogun as the new Brand Ambassador.

The choice of the pretty actress, according to the Group Managing Director, Oluwatosin Jolayemi, was hinged to what the De-Deon’s represents and who Zainab Balogun portrays in the media scene.

“We were looking out for someone who is apt, career driven, energetic, sophisticated, inspiring, contemporaneous, ambitious, highly mobile, success-driven, and sociable. Zainab Balogun’s name popped out through three different people, at different times.

By the time I gave a description of whom I wanted as an ambassador, it coincides with the same person whose name has been recommended three times, and here we are today. Zainab Balogun is a proud ambassador of De-Deon’s, he said. 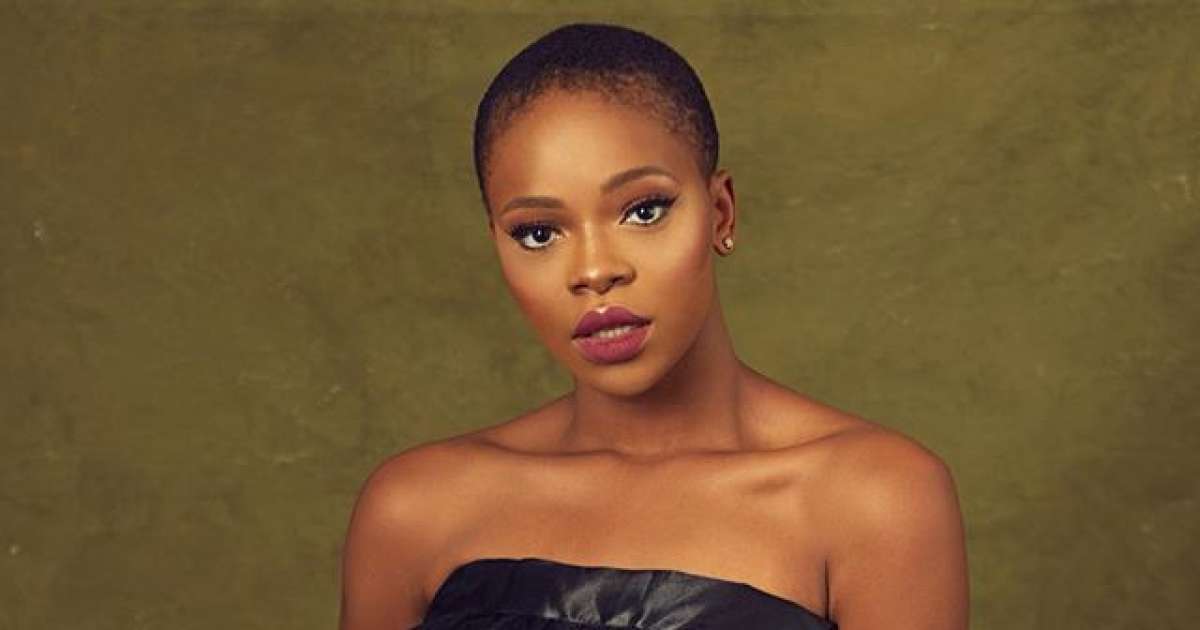 The Nollywood actress, who pulled a surprise on her fans when she wedded the CEO of Jet West airline, Dikko Nwachukwu, in a traditional ceremony on last Sunday, looked as elegant as ever at the Daily Need Industries Ltd head office Ladipo, Lagos

She was born in London, United Kingdom to Nigerian parents, where she was raised with a large extended family, predominantly in Clapham, a district of South West London. She is a descent of Abeokuta, in Ogun State.

Due to the nature of her mother’s work, she moved around a lot and spent most of her formative years growing up with relatives.

Her secondary school education was obtained at Sacred Heart RC Secondary School. Her interest in the arts began with her regularly taking part in talent shows and school plays. She studied music and eventually went on to join the school choir and later formed an R&B girl group with two friends called Regné (pronounced “reign”). She attended Christ the King Sixth Form College where she completed her A Levels in Law, Psychology, and English Language & Literature. She then attended the University of Kent in Medway where she received a Bachelor of Law degree (LLB)

At only 28 years old, Zainab Balogun already has an appealing acting career, starring in everything from blockbuster romantic comedies to critically acclaimed short films.

Speaking at the unveiling ceremony, Zainab expressed her joy being the chosen brand ambassador for De-Deon’s

As a young person I work very hard and my schedule is extremely intense. If am not on set somewhere, I’m probably shooting somewhere or travelling somewhere. Most times I find myself extremely tired often and the tell-tell signs are, I’ll start getting a bit of cold or body aches or being really fatigued, and I’m not the type of person that self-medicate. I just go with it and wait till my body does something, so to find a product that I can use before my body start to tell me that there’s something wrong, and a product that can help me through that condition, sometimes I shoot films from 6am in the morning until the next day.

So to be able to sustain myself with energy throughout that entire time, not only makes me better physically, but it makes my work better. So it wasn’t a difficult decision and aside from the fact that, like I said before I’m not the kind of person that just attach myself to something because of the name, it has to be something that I truly believe in myself and having used De-Deon’s, it wasn’t a hard decision for me to take up the ambassadorial offer.