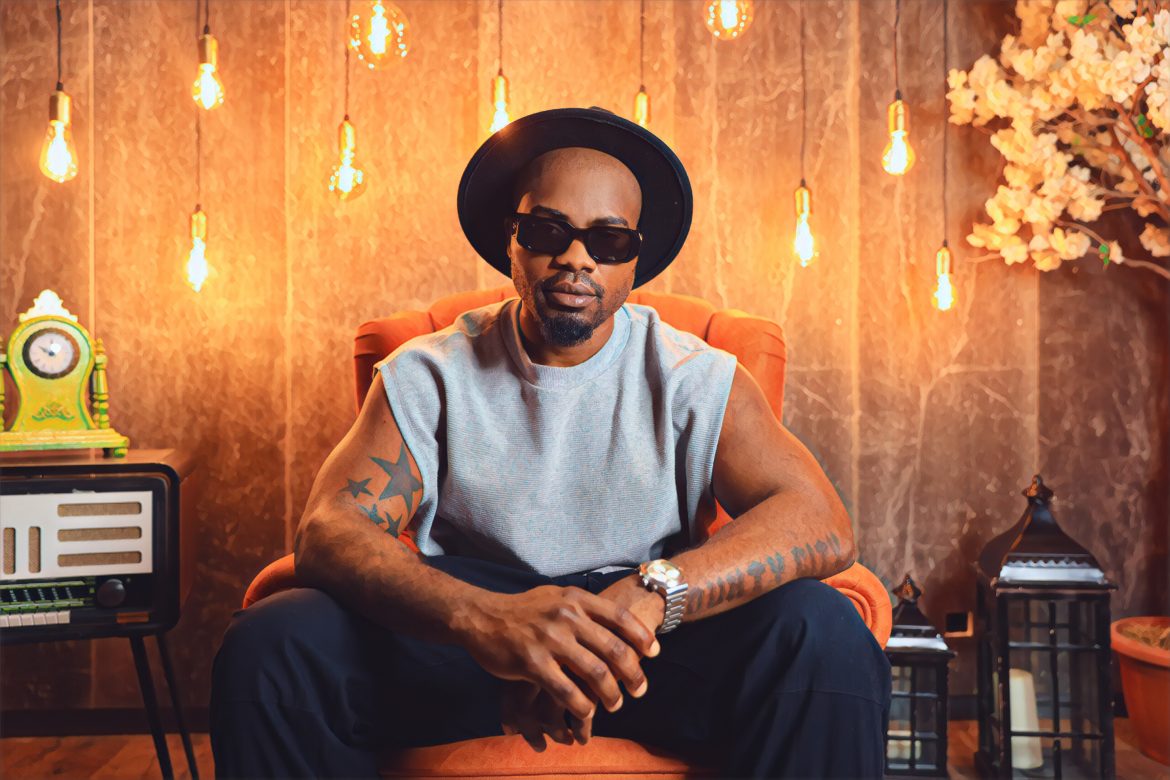 For people who pay close attention to up-and-coming hip-hop, it was obvious that young artiste Onyebuchi Johnmary Obiadi popularly known as Countycity was going to pop. He initially surfaced in mid-2014 and started to get attention from the press in early 2015.

Countycity is the progenitor of County Music, an offshoot of Souljaskillz Records

Even after he released the hit single Chop Life  in 2022 , Countycity’s buzz seemed nominal next to many of his peers as he suddenly rose from Turkey and flushed Naija upcoming artiste music scene; there is no doubt that County cityhas the potential to be the biggest star of them all, relasing over 13 tracks which are doing well on all streaming platforms

And then suddenly, towards the mid-year, Blings On Weddings’ started to make terrestrial radio waves. A broader hip-hop audience discovered this young dude and his distinctive personal flair. His single made a big splash upon release.

According to the Turkey-based talent, leading musicians who have willingly offered to feature on his forthcoming body of work gives him the confidence that he’s doing something right. His drive further earned him a spot on “Citypeople’s next rated artists”.

He is bridging the gap between the average listener and his conventional audience. Most of his songs have positive reviews and feedback on the radios, charts and streams.

When asked about the lessons learnt so far as an upcoming artist, he said, “I have learnt from the top artist that the road may be rough but the end will justify the means. People like Olamide, and Wizkid didn’t make it big overnight. I have learnt to work hard and be patient”, he said.

He brought the peculiar brand to Nigeria after he figured how the street of Nigeria is filled with lots of talent but little means of brand exposure for them.

“I decided to relocate my music effort and expertise… and hope to storm Nigeria soon to contribute my own quotas basically”, he told newsmen. Countymusic is set to hit the studio with another fresh track from his stable. I’m a baller.

He is one of the Nigerian finest music export to look out for in 2022,