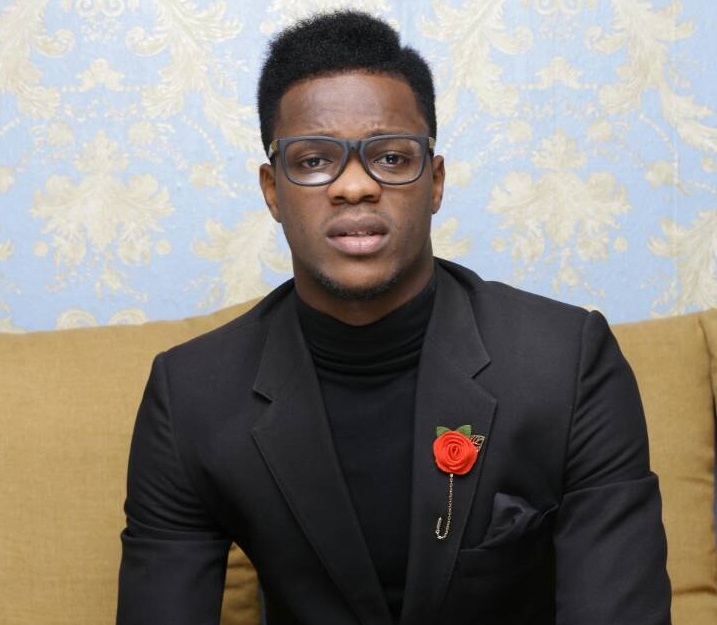 One of the fastest rising singers making waves in the gospel music scene in the country right now is a young man known as Mouthpiece. He has been performing for some of the largest congregations in Nigeria, including at Nigeria’s biggest annual gospel concert, Experience.

He seems to have been destined for the path he has seen himself as he started very early in life as an instrumentalist with a comb modified as a music instrument. He called it “combophone”. According to him, his foray into music was as a result of an inspiration to carve a niche for himself. He chose gospel music because he feels very fulfilled and satisfied in that genre and for the message for those that wish to be saved.

His uniqueness in the gospel world is that he doubles as a bass guitar player. Hence, he has played for some of the biggest gospel and secular musicians in Nigeria as an instrumentalist. He later decided to devote his career to gospel music after performing a lot of secular repertoires in clubs. He said he got a clear warning from God to face gospel music and devote his life to him. He rediscovered himself and it became apparent that it was his real purpose as a singer.

He has played bass guitar and backed up several musicians in Nigeria, including Efe Nathan, Chika 100%, Akpororo, Minima Dapo, late Eric Arubayi and a whole lot of other. He still serves as the bass playing member for Lawrence and Decovenant. He has also collaborated with the likes of Nosa of Chocolate City in If no be God remix, Faith Song Overture featuring David Ubani, Medley featuring K-leb, and Shout for Jesus featuring IBK of Extreme Crew. He says more collaboration is in the work.

And one of them was an event held in May in Benin City by Mike and Deglorious alongside American gospel sensation Micah Stampley before a congregation of over 20,000 worshippers.

Apart from churches and worship places which is the natural target audience of gospel singers, Mouthpiece wants to reach as many people as he can, including in the streets, in order to inspire as many as he can.

Meanwhile, he is working on an album to be released before the end of 2017. His first album Faith Song was released in 2015 and he has about 5 singles making waves in churches. He one of the most sort after performers/

WHAT DOES A WOMAN REALLY WANT? [MUST READ]