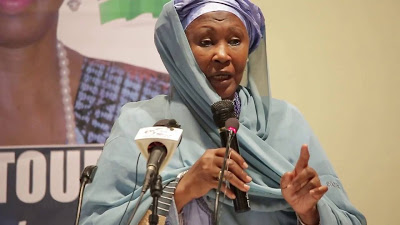 Fatoumata Tambajang, the Gambia’s political change agent has been appointed as the new Vice President of the new government of President Adama Barrow.

Tambajang has ever been a good mediator engaging opposition parties in creating a credible gender-balanced coalition for the 2016 National Elections which resulted to her election as Chair of the Coalition that fought to effect a regime change.

Her appointment was announced today Halifa Sallah, the Spokesperson of President Adama Barrow at a Press Conference held in Banjul. He further announced that the remaining list of Cabinet ministers will be announced later on State TV GRTS.