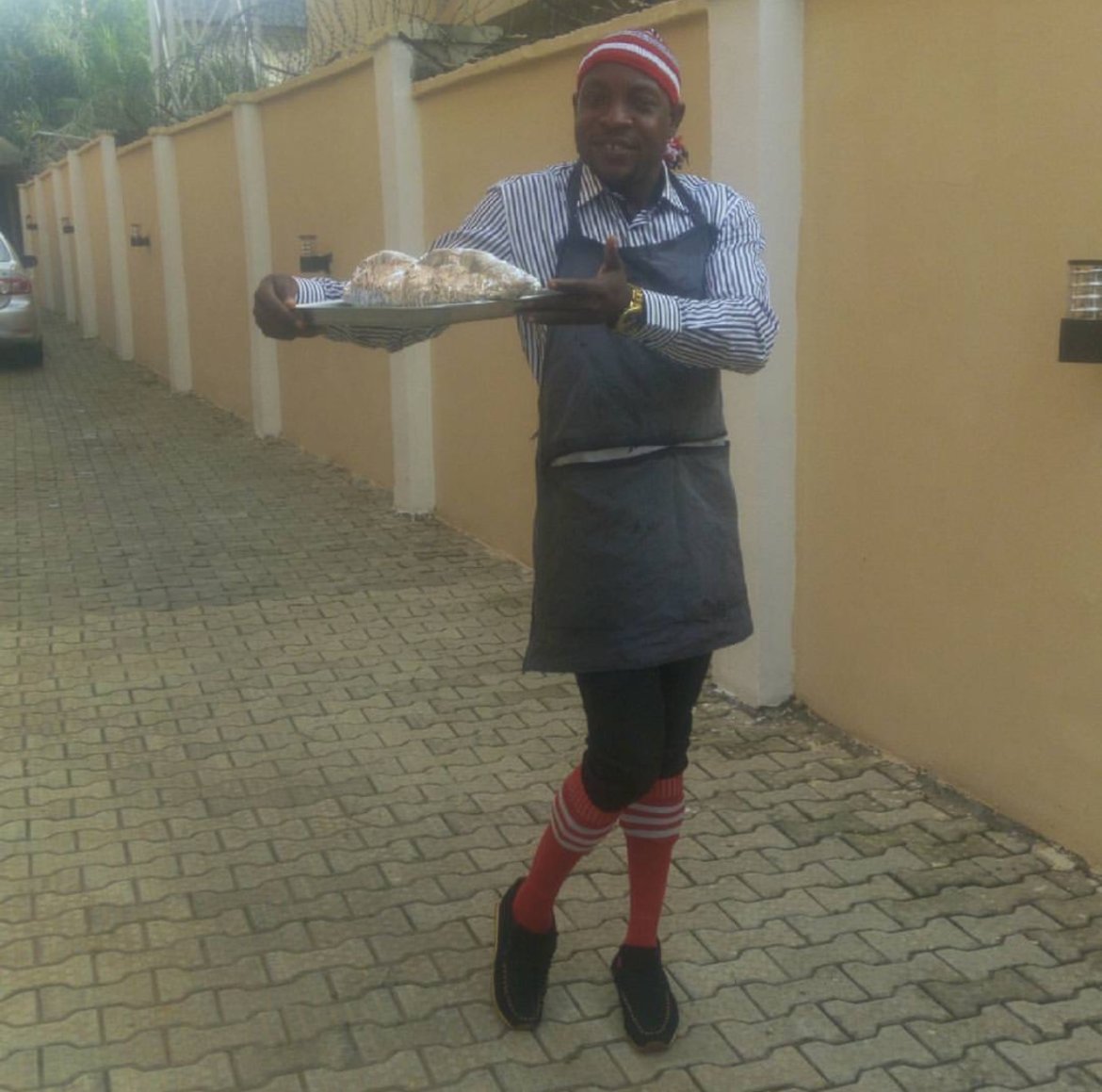 Fast rising Nollywood actor Muonago Collins is one of the hottest stars rocking the Asaba movie scene at the moment with his excellent delivery of roles and his striking resemblance with veteran actor Nkem Owoh popularly known as Osuofia.The wave making comic actor who stormed the industry a few years ago is renowned for his comic roles and unique style of acting. Popularly known as Nche Security, he is happily married with kids. He most times plays the role of a village jester in movies or a mischief maker. He has joined the league of some young actors who are fast gaining grounds with their comic delivery in movies.