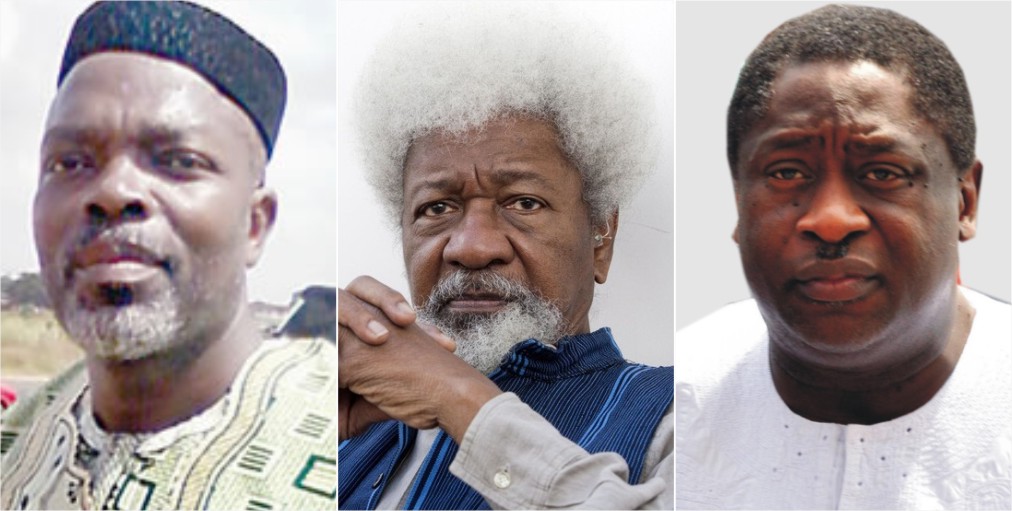 Government College Ibadan is one of the reputable schools in Nigeria. It has been for years. And it is one secondary school that has produced very many prominent Nigerians who have dominated the various fields of endeavour like Medicine, Engineering, Law, the Arts, and even the Civil Service.

The school is situated at the Apata area of Ibadan. It is an all male school with a powerful Old Boys network that cuts across the various generations.

Do you know that Engr. Femi Babalola,  the owner of Jogor Centre in Ibadan is an old boy of GCI? Yes, he is. So also Mr Wole Akinterinwa, Prof. Yomi Akinyeye (Pro of History, UNILAG, late Mr. Adeoye Roluga.

Do you know that Professor Adetokunbo Olusegun Fabanwo is an Old Boy of GCI? He is, we can tell you that for free.

Chief Adegoke Adelabu (popularly called Penkelemesi) is also an Old Boy of GCI. He was one of the very brilliant students of the school in his set, just like Prof. Modupe Olatubosun (former D.G. NISER) and Dr. Omololu Olunloyo, (the great politician and former Governor of Oyo State.

There are others like Chief J.B. Ojo, Prof. Olanrewaju Onadeko, Senator Zacheaus Okanronmu, Prof. Akinwale of MIT and Segun Adedeji of COREN, former Oba of Benin King Erediuwa is an Old Boy of GCI.

Do you remember the entertainer Lagbaja? He is an Old Boy. Then, Alex Conde (the super DJ and Radio presenter) and Seun Oyefeso, Chief Babajide Olatunde Agbeja and Teju Oyeleye.

Why Gov. MAKINDE & Deputy Don’t Get Along Well